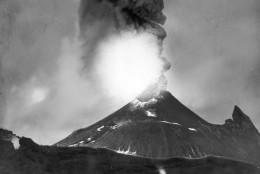 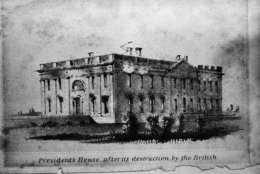 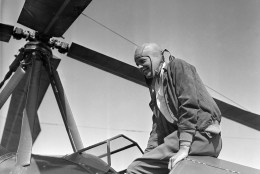 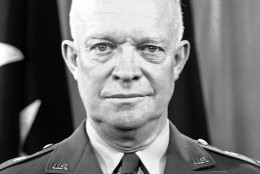 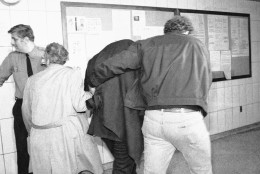 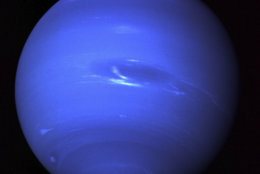 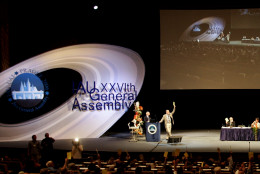 On August 24, 1814, during the War of 1812, British forces invaded Washington, D.C., setting fire to the Capitol (which was still under construction) and the White House, as well as other public buildings.

In 1857, the New York branch of the Ohio Life Insurance and Trust Company failed, sparking the Panic of 1857.

In 1932, Amelia Earhart embarked on a 19-hour flight from Los Angeles to Newark, New Jersey, making her the first woman to fly solo, non-stop, from coast to coast.

In 1949, the North Atlantic Treaty came into force.

In 1968, France became the world’s fifth thermonuclear power as it exploded a hydrogen bomb in the South Pacific.

In 1981, Mark David Chapman was sentenced in New York to 20 years to life in prison for murdering John Lennon. (Chapman remains imprisoned.)

In 1989, the Voyager 2 space probe flew by Neptune, sending back striking photographs.

In 2006, the International Astronomical Union declared that Pluto was no longer a full-fledged planet, demoting it to the status of a “dwarf planet.”

In 2007, the NFL indefinitely suspended Atlanta Falcons quarterback Michael Vick without pay after he acknowledged in court papers that he had, indeed, bankrolled gambling on dogfighting and helped kill some dogs not worthy of the pit.

Ten years ago: All sales under the government’s Cash for Clunkers program came to an end, although car dealers were given more time to submit pending claims for reimbursement. Scotland’s justice minister, Kenny MacAskill, defended his much-criticized decision to free Abdel Baset al-Megrahi, convicted of being the Lockerbie bomber, on compassionate grounds.

One year ago: The family of Arizona Sen. John McCain announced that he had discontinued medical treatment for an aggressive form of brain cancer; McCain died the following day. Robin Leach, host of the 1980s TV show “Lifestyles of the Rich and Famous,” died in Las Vegas at the age of 76. The S&P 500 index finished at an all-time high of 2,874.69, just two days after the bull market in U.S. stocks became the longest in history.