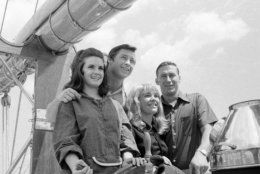 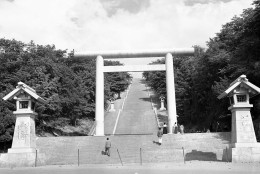 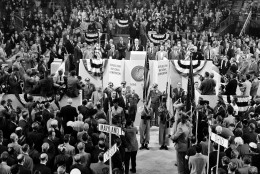 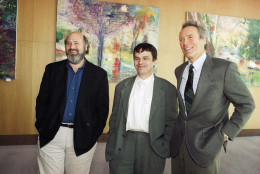 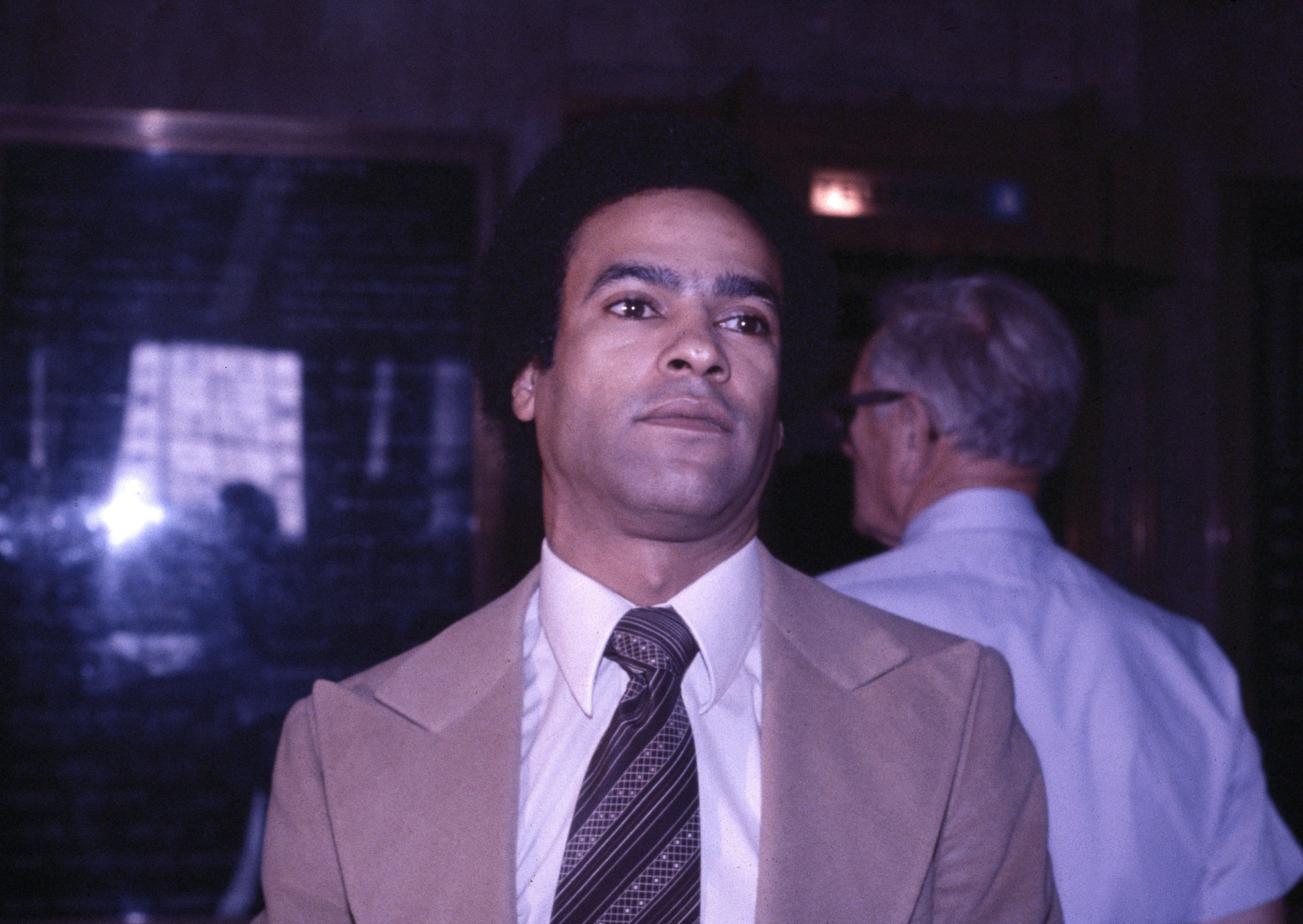 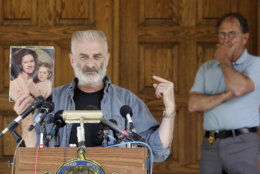 On August 22, 1851, the schooner America outraced more than a dozen British vessels off the English coast to win a trophy that came to be known as the America’s Cup.

In 1787, inventor John Fitch demonstrated his steamboat on the Delaware River to delegates from the Constitutional Convention in Philadelphia.

In 1910, Japan annexed Korea, which remained under Japanese control until the end of World War II.

In 1956, President Dwight D. Eisenhower and Vice President Richard Nixon were nominated for second terms in office by the Republican National Convention in San Francisco.

In 1972, President Richard Nixon was nominated for a second term of office by the Republican National Convention in Miami Beach.

In 1986, Kerr-McGee Corp. agreed to pay the estate of the late Karen Silkwood $1.38 million, settling a 10-year-old nuclear contamination lawsuit. The Rob Reiner coming-of-age film “Stand By Me” was put into wide release by Columbia Pictures.

In 1989, Black Panthers co-founder Huey P. Newton was shot to death in Oakland, California. (Gunman Tyrone Robinson was later sentenced to 32 years to life in prison.)

In 1992, on the second day of the Ruby Ridge siege in Idaho, an FBI sharpshooter killed Vicki Weaver, the wife of white separatist Randy Weaver (the sharpshooter later said he was targeting the couple’s friend Kevin Harris, and didn’t see Vicki Weaver).

In 2003, Alabama’s chief justice, Roy Moore, was suspended for his refusal to obey a federal court order to remove his Ten Commandments monument from the rotunda of his courthouse. Texas Gov. Rick Perry pardoned 35 people arrested in the 1999 Tulia drug busts and convicted on the testimony of a lone undercover agent. (The agent, Tom Coleman, was later found guilty of aggravated perjury and sentenced to 10 years’ probation.)

In 2004, as shocked spectators watched, armed thieves stole one of four versions of the Edvard Munch masterpiece “The Scream” and a second Munch painting, “Madonna,” from the Munch museum in Oslo, Norway. (The paintings, visibly damaged, were recovered in Aug. 2006; three men were convicted in connection with the theft and sentenced to prison.)

Ten years ago: Dozens of wildfires broke out across Greece, torching olive groves, cutting off villages and sending residents fleeing as one of the largest blazes swept perilously close to the capital’s northern suburbs.

Five years ago: Tensions between Russia and Ukraine escalated sharply as Moscow sent more than 130 trucks rolling across the border in what it said was a mission to deliver humanitarian aid. The United Nations reported the death toll from three years of Syria’s civil war had risen to more than 191,000 people. Gunmen attacked a Sunni mosque in Iraq during Friday prayers and killed at least 64 people.

One year ago: The bull market in U.S. stocks became the longest one on record; it had been 3,453 days since the S&P 500 index had seen a drop of 20 percent or more. Ohio State suspended football coach Urban Meyer for three games; investigators found that Meyer had protected an assistant coach for years through domestic violence allegations, a drug problem and poor job performance. President Donald Trump accused his former lawyer, Michael Cohen, of making up stories in order to get a deal from federal prosecutors. A Democratic Party official said an attempt to break into the party’s massive voter database had been thwarted.