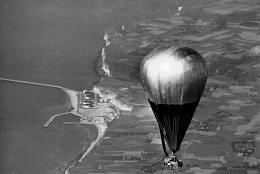 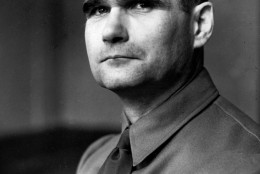 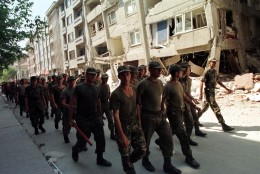 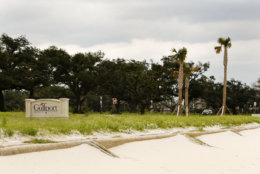 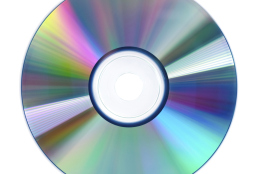 In 1863, federal batteries and ships began bombarding Fort Sumter in Charleston harbor during the Civil War, but the Confederates managed to hold on despite several days of pounding.

In 1915, a mob in Cobb County, Georgia, lynched Jewish businessman Leo Frank, 31, whose death sentence for the murder of 13-year-old Mary Phagan had been commuted to life imprisonment. (Frank, who’d maintained his innocence, was pardoned by the state of Georgia in 1986.)

In 1943, the Allied conquest of Sicily during World War II was completed as U.S. and British forces entered Messina.

In 1969, Hurricane Camille slammed into the Mississippi coast as a Category 5 storm that was blamed for 256 U.S. deaths, three in Cuba.

In 1982, the first commercially produced compact discs, a recording of ABBA’s “The Visitors,” were pressed at a Philips factory near Hanover, West Germany.

In 1985, more than 1,400 meatpackers walked off the job at the Geo. A. Hormel and Co.’s main plant in Austin, Minnesota, in a bitter strike that lasted just over a year.

In 1996, the Reform Party announced Ross Perot had been selected to be its first-ever presidential nominee, opting for the third-party’s founder over challenger Richard Lamm.

In 1998, President Bill Clinton gave grand jury testimony via closed-circuit television from the White House concerning his relationship with Monica Lewinsky; he then delivered a TV address in which he denied previously committing perjury, admitted his relationship with Lewinsky was “wrong,” and criticized Kenneth Starr’s investigation.

In 2017, a van plowed through pedestrians along a packed promenade in the Spanish city of Barcelona, killing 13 people and injuring 120. (A 14th victim died later from injuries.) Another man was stabbed to death in a carjacking that night as the van driver made his getaway, and a woman died early the next day in a vehicle-and-knife attack in a nearby coastal town. (Six suspects in the attack were shot dead by police, two more died when a bomb workshop exploded.)

Ten years ago: President Barack Obama, addressing the Veterans of Foreign Wars in Phoenix, chastised the defense industry and Congress for wasting tax dollars “with doctrine and weapons better suited to fight the Soviets on the plains of Europe than insurgents in the rugged terrain of Afghanistan.” An accident at Russia’s largest hydroelectric plant killed 75 workers.

Five years ago: U.S. Attorney General Eric Holder ordered a federal medical examiner to perform another autopsy on the remains of Michael Brown, a black Missouri teenager whose fatal shooting by a white police officer spurred a week of rancorous and sometimes violent protests in suburban St. Louis. Inbee Park of South Korea successfully defended her title in the LPGA Championship, beating Brittany Lincicome with a par on the first hole of a playoff to end the United States’ major streak at three.

One year ago: President Donald Trump said he had canceled plans for a Veterans Day military parade, citing what he called a “ridiculously high” price tag; he accused local politicians in Washington of price-gouging. Tesla CEO Elon Musk, in an interview with The New York Times, said he’d been overwhelmed by job stress. an admission that pushed down the stock value of the electric car company and brought pressure on its board to take action; shares in Tesla tumbled about 9 percent.