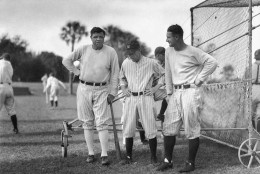 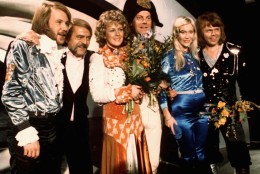 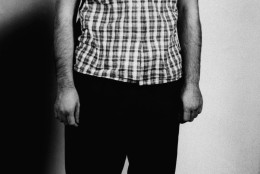 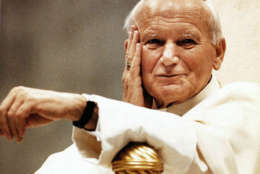 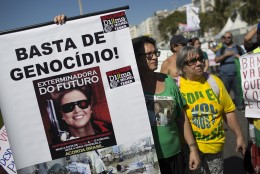 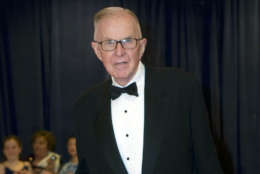 In 1858, a telegraphed message from Britain’s Queen Victoria to President James Buchanan was transmitted over the recently laid trans-Atlantic cable.

In 1861, President Abraham Lincoln issued Proclamation 86, which prohibited the states of the Union from engaging in commercial trade with states that were in rebellion _ i.e., the Confederacy.

In 1920, Ray Chapman of the Cleveland Indians was struck in the head by a pitch thrown by Carl Mays of the New York Yankees; Chapman died the following morning.

In 1962, The Beatles fired their original drummer, Pete Best, replacing him with Ringo Starr.

In 1987, 156 people were killed when Northwest Airlines Flight 255 crashed while trying to take off from Detroit; the sole survivor was 4-year-old Cecelia Cichan (SHEE’-an).

In 1999, the U.S. version of the quiz show “Who Wants to Be a Millionaire,“ hosted by Regis Philbin, began a limited two-week run on ABC.

In 2000, delegates to the Democratic National Convention in Los Angeles formally nominated Al Gore for president.

In 2002, terrorist mastermind Abu Nidal reportedly was found shot to death in Baghdad, Iraq; he was 65.

In 2003, Idi Amin, the former dictator of Uganda, died in Jiddah, Saudi Arabia; he was believed to have been about 80.

Ten years ago: Negotiators averted a strike against the San Francisco Bay Area’s commuter rail hours before a midnight deadline. Y.E. Yang of South Korea became the first Asian-born player to win one of golf’s majors with a three-stroke win over Tiger Woods at the PGA Championship in Chaska, Minnesota. Usain Bolt ran to another world record, winning the 100-meter race in 9.58 seconds at the world championships in Berlin.

Five years ago: Missouri Gov. Jay Nixon declared a state of emergency and imposed a curfew in the St. Louis suburb of Ferguson, where police and protesters repeatedly clashed in the week since a black teenager was shot to death by a white police officer. Pope Francis beatified 124 Korean martyrs during an open-air Mass in Seoul (sohl).

One year ago: Aretha Franklin, the undisputed “Queen of Soul,” died of pancreatic cancer at the age of 76. Newspapers across the country pushed back against President Donald Trump’s attacks on “fake news” with a coordinated series of editorials in defense of a free press. The Pentagon said the Veterans Day military parade ordered up by President Trump wouldn’t happen in 2018 and that officials were now looking at 2019; the announcement came hours after reports that the parade would have an estimated cost of $92 million, more than three times the price first suggested by the White House.