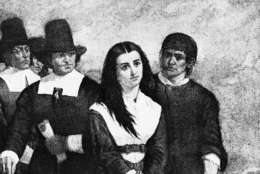 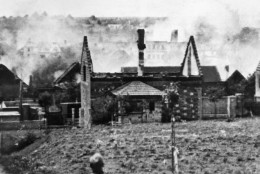 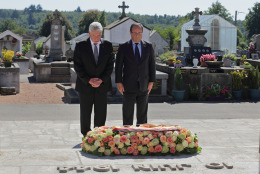 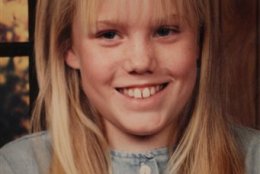 On June 10, 1967, six days of war in the Mideast involving Israel, Syria, Egypt, Jordan and Iraq ended as Israel and Syria accepted a United Nations-mediated cease-fire.

In 1610, Englishman Lord De La Warr arrived at the Jamestown settlement to take charge of the Virginia Colony.

In 1692, the first execution resulting from the Salem witch trials in Massachusetts took place as Bridget Bishop was hanged.

In 1944, German forces massacred 642 residents of the French village of Oradour-sur-Glane.

In 1977, James Earl Ray, the convicted assassin of civil rights leader Martin Luther King Jr., escaped from Brushy Mountain State Prison in Tennessee with six others; he was recaptured June 13.

In 1990, Alberto Fujimori (foo-jee-MOHR’-ee) was elected president of Peru by a narrow margin over novelist Mario Vargas Llosa. Two members of the rap group 2 Live Crew were arrested in Hollywood, Florida (they and a third band member were later acquitted of obscenity charges).

In 1991, 11-year-old Jaycee Dugard of South Lake Tahoe, California, was abducted by Phillip and Nancy Garrido; Jaycee was held by the couple for 18 years before she was found by authorities.

In 2001, the Supreme Court, without comment, turned down a request to allow the videotaping of Oklahoma City bomber Timothy McVeigh’s execution, scheduled for the following day.

Five years ago: In a stunning assault that exposed Iraq’s eroding central authority, al-Qaida-inspired militants overran much of Mosul. In a major victory for the tea party, House Majority Leader Eric Cantor was defeated by Dave Brat, a little-known economics professor, in Virginia’s Republican primary. A judge struck down tenure and other job protections for California’s public school teachers as unconstitutional, saying such laws harmed students by saddling them with bad teachers who were almost impossible to fire.