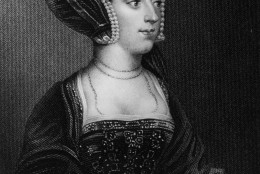 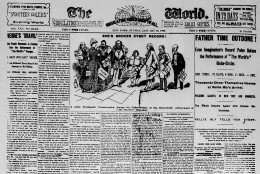 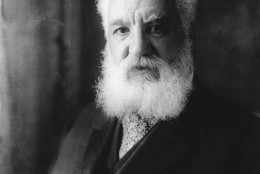 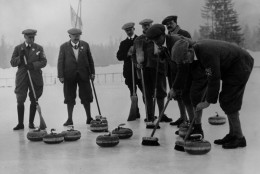 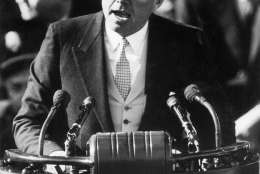 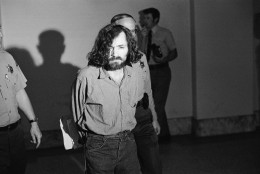 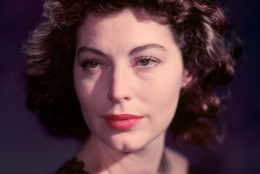 On Jan. 25, 1971, Charles Manson and three women followers were convicted in Los Angeles of murder and conspiracy in the 1969 slayings of seven people, including actress Sharon Tate.

In 1863, during the Civil War, President Abraham Lincoln accepted Maj. Gen. Ambrose E. Burnside’s resignation as commander of the Army of the Potomac, and replaced him with Maj. Gen. Joseph Hooker.

In 1890, reporter Nellie Bly (Elizabeth Cochrane) of the New York World completed a round-the-world journey in 72 days, 6 hours and 11 minutes. The United Mine Workers of America was founded in Columbus, Ohio.

In 1915, America’s first official transcontinental telephone call took place as Alexander Graham Bell, who was in New York, spoke to his former assistant, Thomas Watson, who was in San Francisco, over a line set up by American Telephone & Telegraph.

In 1936, former Gov. Al Smith, D-N.Y., delivered a radio address in Washington, titled “Betrayal of the Democratic Party,” in which he fiercely criticized the New Deal policies of President Franklin D. Roosevelt.

In 1945, the World War II Battle of the Bulge ended as German forces were pushed back to their original positions. Grand Rapids, Michigan, became the first community to add fluoride to its public water supply.

In 1961, President John F. Kennedy held the first presidential news conference to be carried live on radio and television.

In 1993, a gunman shot and killed two CIA employees outside agency headquarters in Virginia (Pakistani national Mir Aimal Kansi was later tried and convicted of the shootings, and executed). Sears announced that it would no longer publish its famous century-old catalog.

One year ago: President Donald Trump arrived at the World Economic Forum in Switzerland; after meeting there with Israeli Prime Minister Benjamin Netanyahu, Trump threatened to cut off U.S. aid to the Palestinians unless they negotiated peace with Israel. The White House unveiled an immigration proposal that would provide a pathway to citizenship for 1.8 million young immigrants living in the country illegally in exchange for new restrictions on legal immigration and $25 billion in border security; House Democratic leader Nancy Pelosi charged that it was part of an administration effort to “make America white again.” In an interview in InStyle magazine, Oprah Winfrey said she was not interested in a presidential bid, adding that she doesn’t “have the DNA” for a White House run.

historical photos | this date in history | Today in History