Celebrity birthdays for the week of May 6-12 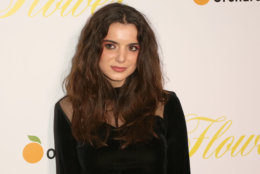 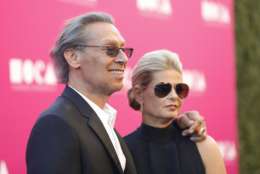 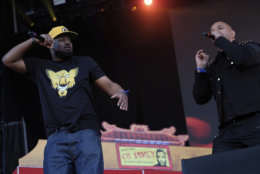 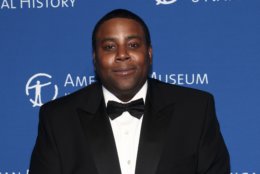 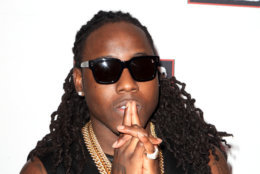 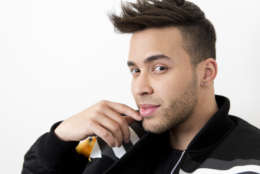 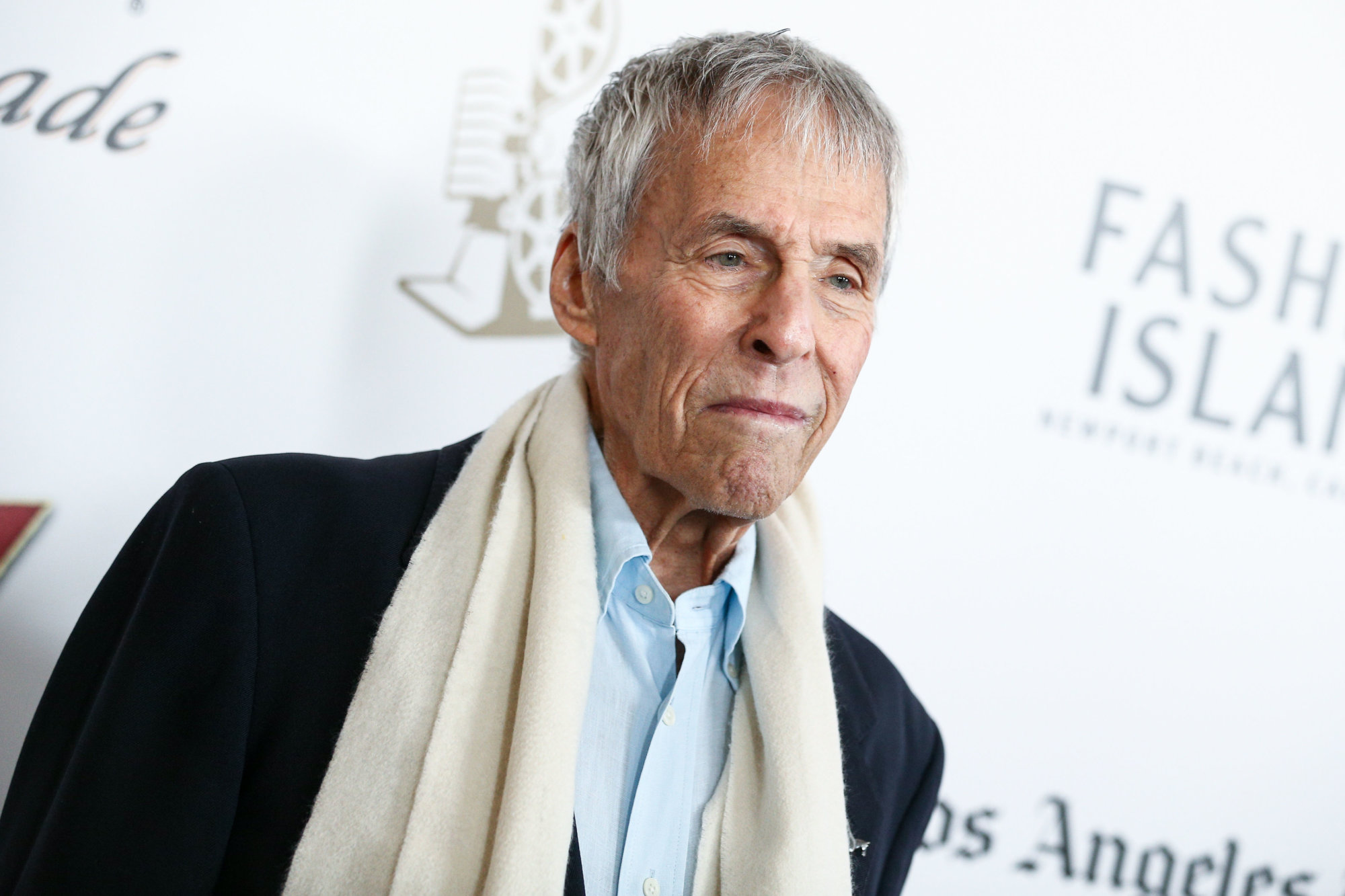