Celebrity birthdays for the week of May 20-26 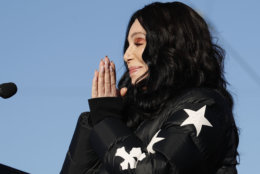 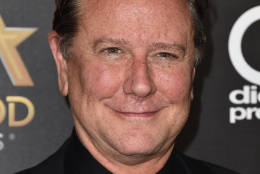 Here are some celebrities having a birthday this week: