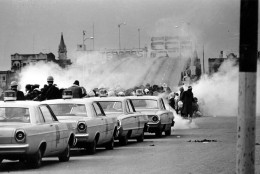 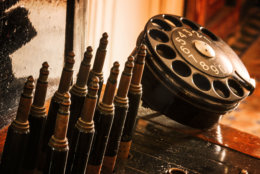 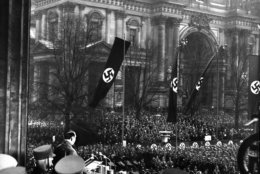 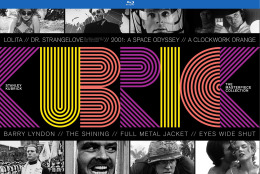 On March 7, 1936, Adolf Hitler ordered his troops to march into the Rhineland, thereby breaking the Treaty of Versailles (vehr-SY’) and the Locarno Pact.

In 1793, during the French Revolutionary Wars, France declared war on Spain.

In 1850, in a three-hour speech to the U.S. Senate, Daniel Webster of Massachusetts endorsed the Compromise of 1850 as a means of preserving the Union.

In 1911, President William Howard Taft ordered 20,000 troops to patrol the U.S.-Mexico border in response to the Mexican Revolution.

In 1912, Norwegian explorer Roald Amundsen arrived in Hobart, Australia, where he dispatched telegrams announcing his success in leading the first expedition to the South Pole the previous December.

In 1955, the first TV production of the musical “Peter Pan” starring Mary Martin aired on NBC.

In 1965, a march by civil rights demonstrators was violently broken up at the Edmund Pettus Bridge in Selma, Alabama, by state troopers and a sheriff’s posse in what came to be known as “Bloody Sunday.”

In 1975, the U.S. Senate revised its filibuster rule, allowing 60 senators to limit debate in most cases, instead of the previously required two-thirds of senators present.

In 1981, anti-government guerrillas in Colombia executed kidnapped American Bible translator Chester Bitterman, whom they accused of being a CIA agent.

In 1994, the U.S. Navy issued its first permanent orders assigning women to regular duty on a combat ship _ in this case, the USS Eisenhower.

Five years ago: Russia was swept up in patriotic fervor in anticipation of bringing Crimea back into its territory, with tens of thousands of people thronging Red Square in Moscow chanting, “Crimea is Russia!”

One year ago: The White House said Mexico, Canada and other countries could be spared from President Donald Trump’s planned steel and aluminum tariffs under national security “carve-outs.” For the second time in less than a week, a storm rolled into the Northeast with as much as two feet of wet, heavy snow that grounded flights, closed schools and knocked out power.

march 7 | this date in history | Today in History