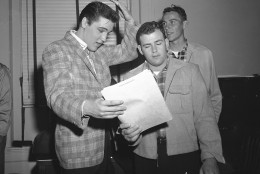 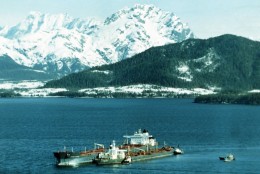 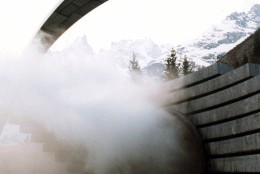 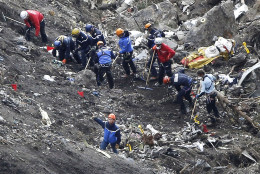 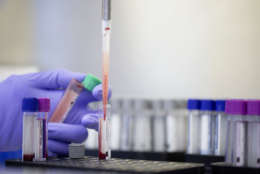 On March 24, 2015, Germanwings Flight 9525, an Airbus A320, crashed into the French Alps, killing all 150 people on board; investigators said the jetliner was deliberately downed by the 27-year-old co-pilot.

In 1882, German scientist Robert Koch (kohk) announced in Berlin that he had discovered the bacillus responsible for tuberculosis.

In 1944, in occupied Rome, the Nazis executed more than 300 civilians in reprisal for an attack by Italian partisans the day before that killed 32 German soldiers.

In 1955, the Tennessee Williams play “Cat on a Hot Tin Roof” opened on Broadway.

In 1958, Elvis Presley was inducted into the U.S. Army at the draft board in Memphis, Tennessee, before boarding a bus for Fort Chaffee, Arkansas. (Presley underwent basic training at Fort Hood, Texas, before being shipped off to Germany.)

In 1988, former national security aides Oliver L. North and John M. Poindexter and businessmen Richard V. Secord and Albert Hakim pleaded not guilty to charges stemming from the Iran-Contra affair. (North and Poindexter were convicted, but had their verdicts thrown out; Secord and Hakim received probation after each pleaded guilty to a single count under a plea bargain.)

In 1989, the supertanker Exxon Valdez (vahl-DEEZ’) ran aground on a reef in Alaska’s Prince William Sound and began leaking an estimated 11 million gallons of crude oil.

In 1998, two students, ages 13 and 11, opened fire outside Jonesboro Westside Middle School in Arkansas, killing four classmates and a teacher. (The gunmen were imprisoned by Arkansas until age 18, then by federal authorities until age 21.)

In 1999, NATO launched airstrikes against Yugoslavia, marking the first time in its 50-year existence that it had ever attacked a sovereign country. Thirty-nine people were killed when fire erupted in the Mont Blanc tunnel in France and burned for two days.

Ten years ago: In his second prime-time news conference since taking office, President Barack Obama claimed early progress in his aggressive campaign to lead the nation out of economic chaos and declared that despite obstacles ahead, “we’re moving in the right direction.” Citing the AIG debacle, Treasury Secretary Timothy Geithner and Federal Reserve Chairman Ben Bernanke, in a rare joint appearance before a House committee, asked for unprecedented powers to regulate complex nonbank financial institutions.

Five years ago: President Barack Obama began a week of international travel as he arrived in the Netherlands with Russia’s Crimean incursion at the top of his agenda. An Egyptian court sentenced to death nearly 530 suspected backers of ousted President Mohammed Morsi over a deadly attack on a police station, capping a swift, two-day mass trial in which defense attorneys were not allowed to present their case. Five former employees of imprisoned financier Bernard Madoff were convicted at the end of a six-month trial in New York that cast them as the long arms of their boss.

One year ago: In the streets of the nation’s capital and in cities across the country, hundreds of thousands of teenagers and their supporters rallied against gun violence, spurred by a call to action from student survivors of the school shooting in Parkland, Florida, that left 17 people dead.

march 24 | this date in history | Today in History