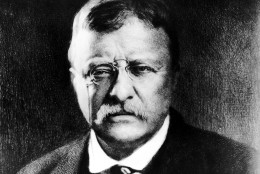 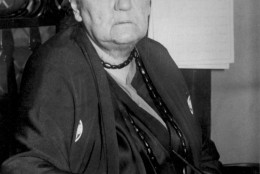 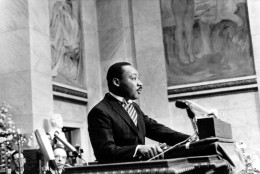 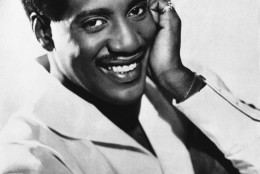 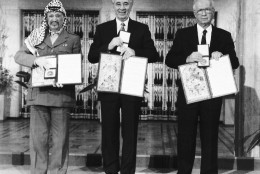 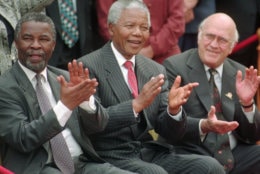 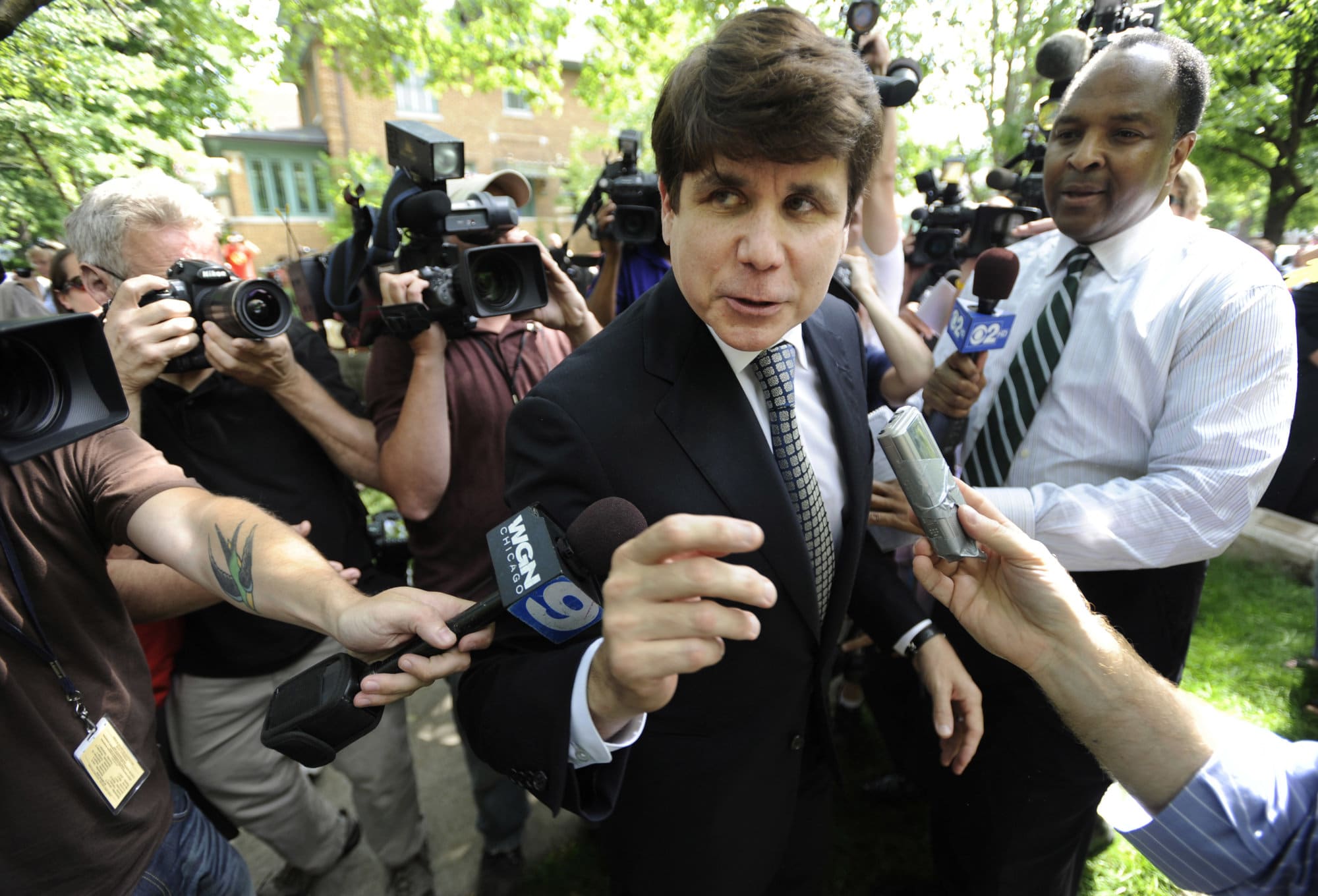 On Dec. 10, 1964, Martin Luther King Jr. received his Nobel Peace Prize in Oslo, saying he accepted it “with an abiding faith in America and an audacious faith in the future of mankind.”

In 1817, Mississippi was admitted as the 20th state of the Union.

In 1869, women were granted the right to vote in the Wyoming Territory.

In 1898, a treaty was signed in Paris officially ending the Spanish-American War.

In 1906, President Theodore Roosevelt became the first American to be awarded the Nobel Peace Prize for helping to mediate an end to the Russo-Japanese War.

In 1931, Jane Addams became the first American woman to be awarded the Nobel Peace Prize; the co-recipient was Nicholas Murray Butler.

In 1967, singer Otis Redding, 26, and six others were killed when their plane crashed into Wisconsin’s Lake Monona; one passenger, Ben Cauley, survived.

In 1995, the first group of U-S Marines arrived in the Bosnian capital of Sarajevo to join NATO soldiers sent to enforce peace in former Yugoslavia.

In 1996, South African President Nelson Mandela signed the country’s new constitution into law during a ceremony in Sharpeville.

In 2007, suspended NFL star Michael Vick was sentenced by a federal judge in Richmond, Virginia, to 23 months in prison for bankrolling a dogfighting operation and killing dogs that underperformed (Vick served 19 months at Leavenworth). Former Vice President Al Gore accepted the Nobel Peace Prize with a call for humanity to rise up against a looming climate crisis and stop waging war on the environment.

Ten years ago: Defying calls for his resignation, Illinois Gov. Rod Blagojevich (blah-GOY’-uh-vich) showed up for work on his 52nd birthday despite charges he’d schemed to enrich himself by offering to sell President-elect Barack Obama’s Senate seat. The House approved a plan, 237-170, to speed $14 billion in loans to Detroit’s automakers. U.S. Special Forces killed six Afghan police in a case of mistaken identity by both sides after the police fired on the Americans during an operation against an insurgent commander.

Five years ago: South Africa held a memorial service for Nelson Mandela, during which U.S. President Barack Obama energized tens of thousands of spectators and nearly 100 visiting heads of state with a plea for the world to emulate “the last great liberator of the 20th century.” (The ceremony was marred by the presence of a sign-language interpreter who deaf advocates said was an impostor waving his arms around meaninglessly.) General Motors named product chief Mary Barra its new CEO, making her the first woman to run a U.S. car company.

One year ago: Philadelphia Eagles quarterback Carson Wentz suffered a torn ACL during the team’s win over the Rams; backup Nick Foles rallied the Eagles to a victory that secured the NFC East title. (Foles and the Eagles would go on to win the Super Bowl.) Wearing a face mask, actor Rob Lowe live-streamed the evacuation of his family from one of the homes threatened by a massive Southern California wildfire.