Celebrity birthdays for the week of April 3-9 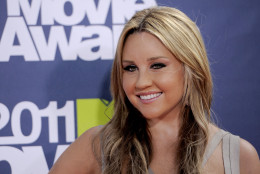 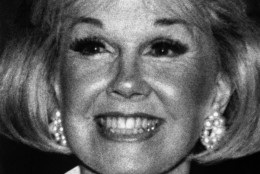 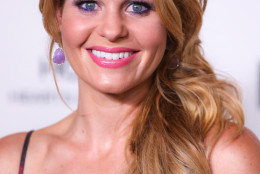 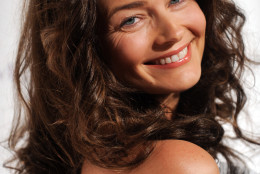 April 7: Country singer Bobby Bare is 81. Singer Charlie Thomas of The Drifters is 79. Movie director Francis Ford Coppola is 77. Singer Patricia Bennett of The Chiffons is 69. Singer-guitarist John Oates of Hall and Oates is 68. Drummer John Dittrich of Restless Heart is 65. Singer Janis Ian is 65. Actor Jackie Chan is 62. Actor Russell Crowe is 52. Singer Mark Kibble of Take 6 is 52. Singer-bassist John Cooper of Skillet is 41. Bassist Ben McKee of Imagine Dragons is 31. Actor Conner Rayburn (“According to Jim”) is 17.