Celebrity birthdays for the week of March 27-April 2 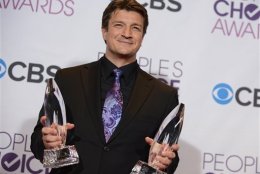 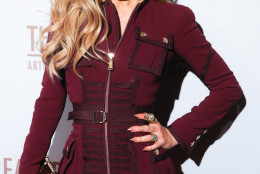 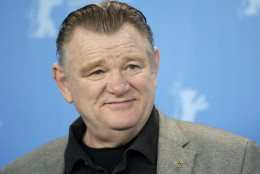 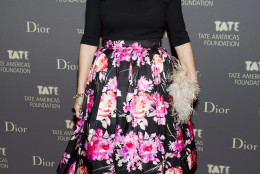 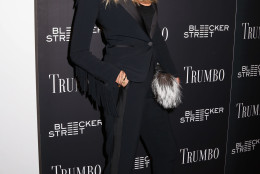 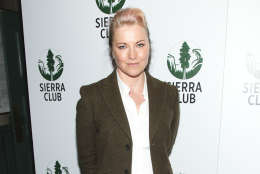 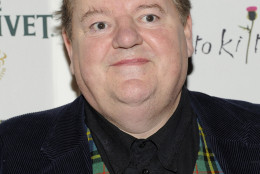 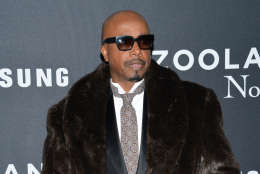 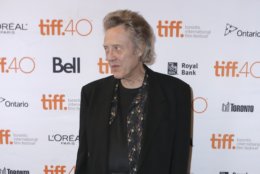 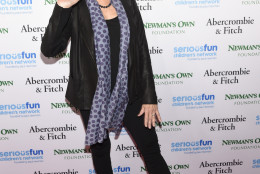 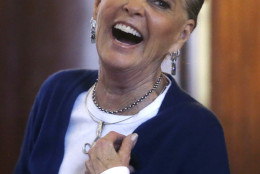 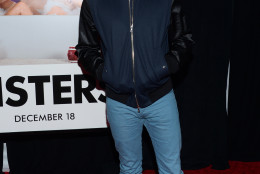 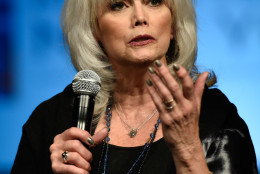 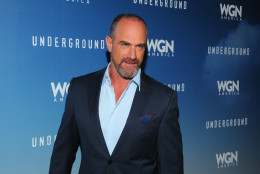