Maryland's Court of Appeals will decide whether a trial judge went too far in jury instructions, by saying they could consider the defendant's cutting his dreadlocks as destruction of evidence.
Listen now to WTOP News WTOP.com | Alexa | Google Home | WTOP App | 103.5 FM

Maryland’s Court of Appeals will decide whether a trial judge went too far in jury instructions by saying they could consider the defendant’s cutting his dreadlocks as destruction of evidence.

Robert Rainey was convicted of first-degree murder for a 2017 shooting in Baltimore. An eyewitness described Rainey as having shoulder-length dreadlocks. When police arrested Rainey, his mug shot depict him with his hair closely cropped to the skull.

Rainey was convicted of first degree murder, use of a handgun in a violent crime and illegal possession of a gun by a convicted felon. He was sentenced to life in prison.

In 2018, Maryland’s Court of Special Appeals upheld the conviction.

On Wednesday, Rainey’s attorney told the state’s top appeals court that although prosecutors can suggest jurors consider why a suspect cut his hair, a judge saying it is destruction of evidence implies the defendant is guilty of a crime.

The Court of Appeals is expected to render its decision by the end of August. 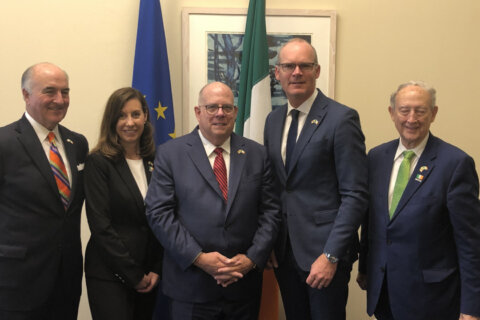