Nearly two-dozen firearms were stolen during a burglary in Harford County, Maryland, according to the Maryland State Police.

Shortly after 5:15 a.m., troopers from the Maryland State Police responded to the 2100 block of Pulaski Highway for a report of a breaking and entering at a pawn shop, according to a press release.

According to a preliminary investigation, police say multiple suspects arrived at the store and drove a stolen vehicle through the front doors of the store.

The suspects entered the store, broke the glass storage area to the gun cases and stole 23 weapons, according to police.

The suspects then fled the store in two unknown vehicles, police said.

Detectives from the Maryland State Police Criminal Enforcement Division are leading the investigation into the burglary. 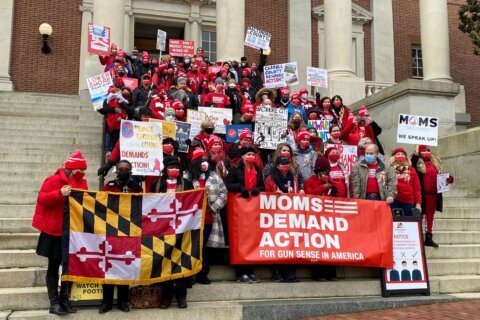 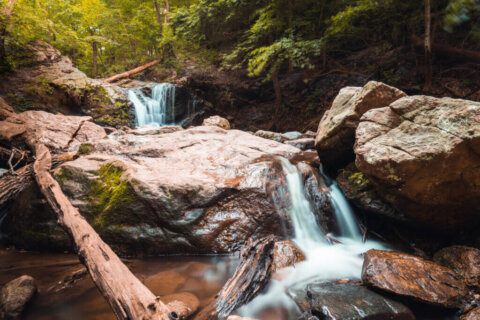