Members of the Governor’s Salary Commission on Tuesday weighed bringing the salaries of Maryland’s lieutenant governor, comptroller, attorney general and treasurer closer to the amount paid to members of Congress.

The commission, which meets every four years, is tasked with recommending any gubernatorial pay increases for the years 2023 to 2026 to the General Assembly, although Department of Legislative Policy Analyst Steven D. McCulloch said at the meeting that the commission has also been tasked with recommending pay increases for the other constitutional officers in the past. The commission is not allowed to recommend salaries lower than current levels.

Commission member D. Bruce Poole, a former state delegate and former chairman of the Maryland Democratic Party, suggested that salaries for the state’s lieutenant governor, comptroller, treasurer should be brought closer to the $174,000 salaries of members of Congress based on the amount of work those officials do.

“To me, $174,000, given the expenses they face, but also the responsibilities that they have, is appropriate,” Poole said.

Commission members noted that the salaries of deputy cabinet positions have surpassed the comptroller, attorney general and treasurer.

At $180,000, Maryland’s governor is currently the ninth-highest paid in the nation, according to meeting materials from the Department of Legislative Services. New York’s governor has the highest pay at $225,000.

Poole said he put forward a comparatively lesser pay increase for the governor because that office also covers various costs of living, like housing and transportation.

Maryland’s lieutenant governor, who has no constitutional duties, is the seventh highest paid in the nation; the state’s comptroller and attorney general are both the 16th highest paid; the treasurer is 12th highest paid.

Panelists are set to finalize their recommendations to the General Assembly at a virtual meeting next Tuesday at 2:30 p.m.

Members of the commission appointed by Ferguson are:

And members appointed by Jones include:

The Governor’s Salary Commission didn’t recommend pay increases for Maryland’s governor and other officials when it met four years ago. The commission’s 2013 iteration recommended the governor’s pay increase from $150,00 in 2015 to $180,000 in 2018, where it stands today. 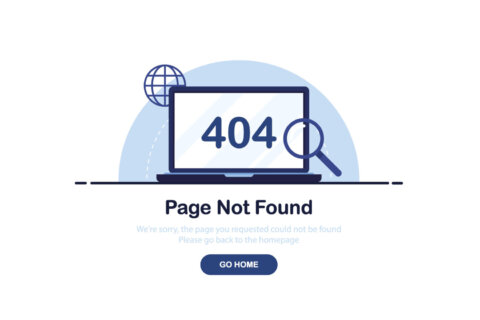