As crime continues to rise in cities and counties across the region, lawmakers on Capitol Hill are proposing a bill that would facilitate successful prosecutions by protecting witnesses who come forward.

Calling for an end to what he called an anti-snitching culture that prevents successful prosecutions of criminals, Maryland Democratic Rep. Kweisi Mfume shared the details of new legislation meant to strengthen county tools to fight crime.

“We anticipate a new day in Maryland, and a new day in our nation, when it comes to helping local prosecutors to get witnesses to court safely to testify in criminal cases,” said Mfume outside the Howard County Circuit Court.

The Witness Security and Protection Grant Program Act of 2021 has been introduced in both houses and authorizes the U.S. Attorney General to distribute $150 million in grants over five years for programs nationwide that would protect witnesses in violent felony cases including homicides, serious drug offenses and gang-related crimes.

Mfume said the bill also provides matching grants to protect them, relocate them and guarantee safe passage to court.

“For too long, the stop-snitching culture and the act of witness intimidation has dominated cities across the nation and has dominated communities over and over again,” depriving law enforcement of “the tools we need to get criminals off of our streets,” Mfume said.

“It’s so difficult to get witnesses to come forward,” Cardin said, citing a recent case in Maryland where a mother was charged with witness intimidation in connection with her son’s murder trial.

“It happens. It’s so difficult to get witnesses to come forward. We hope that this legislation will give tools for local governments such as Howard County … to protect those that had the courage to come forward, so we can get these violent criminals off the street,” Cardin said. 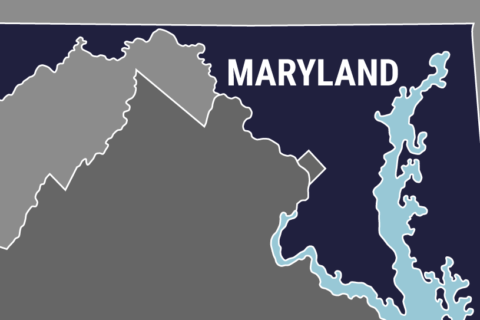