The driver of a horse-drawn buggy died at the scene of a hit-and-run crash involving a pickup truck in Loveville on Wednesday morning, the St. Mary’s County Sheriff’s Office says.

The collision was near the intersection of Point Lookout Road and Loveville Road in Maryland. Deputies say the operator of the 2000 Chevrolet Silverado pickup truck that hit the buggy fled the scene on foot.

Henry Stauffer, 65, was ejected from the buggy after the truck driver struck his buggy.

The truck driver, who police say is a white man, was driving southbound on Point Lookout Road from Loveville Road. When the truck crossed the centerline, it hit the buggy.

Sheriffs said “alcohol and/or drugs are believed to be contributing factors in the crash.”

Stauffer, who lived in Loveville, was the only person in the buggy.

Deputies are asking for help finding the other driver. People who witnessed the collision or the events before the crash, and those who know the owner of the pickup truck can call Corporal Jason Smith at 301-475-4200, extension 72328 or by email at jason.smith@stmarysmd.com. 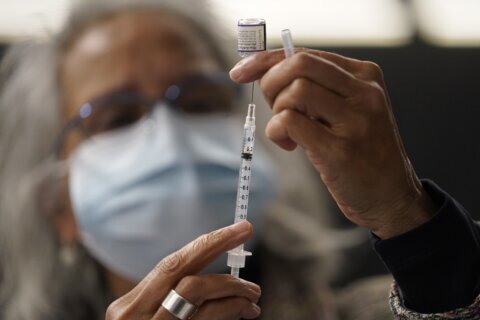 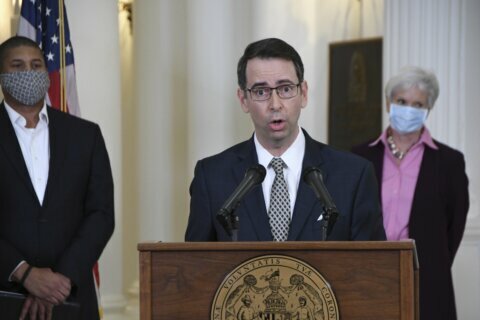