People working to make roads safer to drive on shouldn’t have to risk their lives to do their jobs.

“That is a heavy concept,” said Maryland State Highway Administration spokesperson Sherry Christian, “one that our workers shouldn’t have to worry about — getting home safely to their loved ones.”

So April has been declared Work Zone Awareness month in Maryland.

Drivers need to slow down, stay alert, avoid distractions, and obey signs and flag persons in work zones to prevent crashes that can impact workers, drivers and passengers, according to the proclamation signed this month by Gov. Larry Hogan.

On Wednesday, people are being asked to wear orange, take a photo or video and post it on social media with #GoOrangeMD to help raise awareness about work zone safety.

“We have a crew of three young men who were involved in a work zone crash just last month,” Christian said.

It happened on Interstate 70 in Howard County on the afternoon of March 29, when a driver swerved and hit a state highway truck a worker was sitting in.

“He’s OK,” Christian said. “But it’s just another reminder about how we all need to be reminded to focus, slow down and stay alert — especially when you’re traveling through a work zone.” 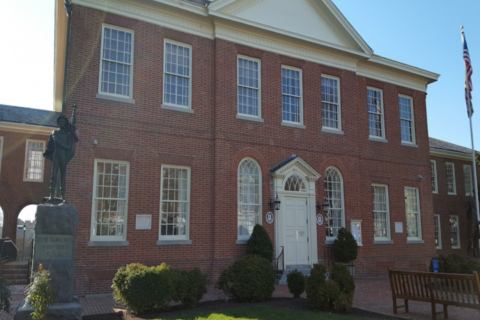 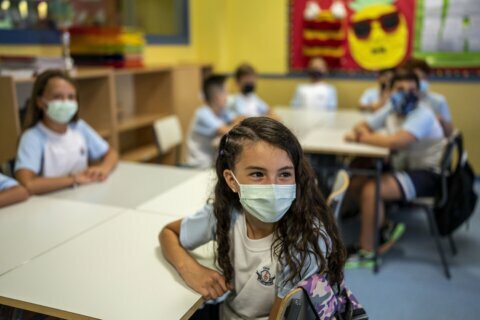