A new rate structure, along with a 5% rate increase for Washington Suburban Sanitary Commission customers started Monday. Here's what you need to know.

Expect changes on many utility bills from the Washington Suburban Sanitary Commission.

Its commissioners have voted to adopt a new rate structure along with a 5% rate increase, which all went into effect Monday, July 1.

Under the new structure, the longstanding system of 16 pricing tiers, based on water usage, would be reduced to four tiers.

Perhaps the most significant change: Customers will pay for the water used at each tier, at that tier’s rate. Previously, customers would be charged for all water at the rate of the highest tier reached.

WSSC spokesperson Chuck Brown said a family of three using an average amount of water will see its quarterly bill increase by about $4.

Individuals who consume an average amount of water would see a similar rise, according to figures provided by the utility. Someone who is a low water consumer would have a bill rise by about $12, while a high water consumer’s bill would drop by $6.

Large households and businesses could also see their costs decline. Brown said about 30% of customers will see a decrease in their bills.

The change to the pricing system comes after the Maryland Public Service Commission ruled that the longstanding system was unfair to those who use more water.

The separate rate increase will fund system maintenance and repairs.

Customers can calculate their new bills on WSSC’s bill calculator. 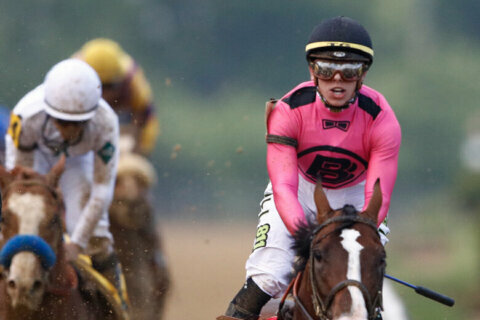