Maryland’s Democratic Party is accusing Gov. Larry Hogan of campaign finance violations and is now calling for an investigation into his financial dealings.

Democratic Maryland Sen. Clarence Lam, who bought the allegations to light, began looking into Hogan’s campaign contributions after the governor vetoed a bill Lam proposed in May that would allow more transparency within Hogan’s appointment office.

In response, Hogan spokesman Mike Ricci said in a statement, “Governor Hogan vetoed this legislation because it is (a) total overreach on the part of the legislature, and would undermine our ability to appoint capable, qualified public servants. Sen. Lam has taken his yearslong crusade against the administration to a new low.”

Lam said he had noticed a connection between Hogan’s office and donations from the University of Maryland Medical Board. By statute, the governor appoints members of the board.

According to Lam, he then turned to the campaign finance database and found a correlation between appointees and donations. In total, Lam said $200,000 in donations from 100 benefactors were made over the legal limit allowed, which is $6,000 per donor.

When questioned whether the governor’s attorney, Chris Ashby, who has experience with campaign finance, would allow such violations, Lam said he is standing behind his accusations.

“There are certainly some people and businesses that have donated over the $6,000 limit,” Lam said, referring to University of Maryland board members.

Lam said his main concern is the potential conflict of interest.

“We need to have better oversight over how these individuals make it onto the board,” Lam said.

He is now hoping to see a veto override once the state legislative session begins in January.

“This is a straight forward vetting of these appointees,” he added.

Ashby has said, in some cases, donations have been refunded and he calls the accusation “demonstrably false” and a “shoddy political hit job,” but Lam said refunded donations do not account for all of the possible violations.

Maryland’s Democratic Party is now calling on the state board of elections to investigate the allegations. 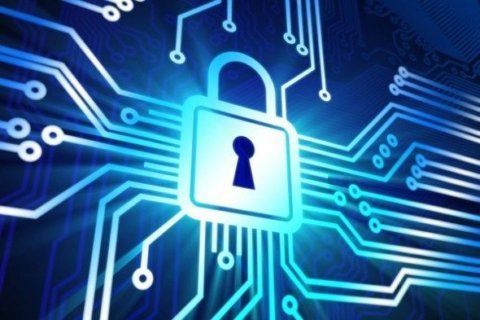