When pregnant schoolteacher Laura Wallen was murdered by her boyfriend in 2017, her parents set out to pass a law that would make it easier to prosecute someone for two murders.

Now Mark and Gwen Wallen have changed their goal — not from lack of determination, but judicial and political pragmatism. But even that retooled measure has stalled in Maryland’s state house, and time is running out.

Laura Wallen, a 31-year-old high school teacher in Howard County, was 14 weeks pregnant when she was shot in the head by her boyfriend, Tyler Tessier. Tessier died of suicide in a jail cell in September 2018, on the day he was to stand trial for Wallen’s murder.

Montgomery County State’s Attorney John McCarthy was unable to file a second murder charge against Tessier, since Maryland law requires a fetus be viable outside the womb, at approximately 24 weeks.

Two years later, with Monday’s end of the Maryland State Legislature’s session looming, a vastly different Laura and Reid’s Law, which passed in the Senate 46-1, remains in the House.

Late Friday afternoon, the House Judiciary committee voted 20-1 to amend a Senate bill, which would combine the enhanced penalty for assaulting a pregnant woman in Laura and Reid’s Law with a House bill that was voted down by the Senate Judicial Proceedings Committee this week.

The House bill would expand access to civil litigation for child sex abuse victims, according to Maryland Matters.

“Laura and Reid’s Law has been amended from being a double homicide-fetal homicide bill, to instead being an enhanced penalty for an assault against pregnant women,” said Mark Wallen, Friday morning.

His wife, Gwen believes the public — and perhaps members of the House Judiciary Committee — haven’t realized the bill has been significantly modified.

Rather than include any age requirements of the fetus, the amended bill states: “A person may not commit a crime of violence … against another person when the person knows that the other person is pregnant. A person who violates this section is subject to imprisonment not exceeding 10 years in addition to any other sentence imposed for the crime of violence.”

The amended bill places women in a protected class — similar to enhanced penalties for the murder of a police officer.

From the start, abortion rights supporters voiced concern about any law that might limit a woman’s right to choose an abortion.

“I absolutely want to make a plea to the members of the House,” Gwen Wallen said. “I wish, in this last day, in this last push, that the members would really take a hard look at just the couple of sentences that define this new bill.”

She acknowledges the original bill was polarizing, and fears some members of the public and lawmakers aren’t aware the amended bill bears little resemblance to its predecessors.

“You can get confused, and decide ahead of time, ‘Oh yeah, this is the fetal homicide, pro-choice, pro-life issue,’ and just set it aside, but this is a completely different bill.”

She stops short of saying the amended bill shouldn’t be named for her daughter.

“As much as I think it identifies with Laura’s case, it’s not about Laura and Reid anymore,” Gwen Wallen said. “It’s about future women in this state, and protections for this highly vulnerable time.”

The bill’s primary sponsor, Sen. Justin Ready, a Republican from Carroll County, said he hopes to convince house colleagues informally, “This gets away from the whole issue of fetal homicide, and goes to if you know someone’s pregnant and assault them, they can face enhanced penalties.”

“This bill is very important for victims of domestic violence,” Ready told WTOP. “Let’s not let it get caught up in any kind of games that happen at the end of session — it’s a different bill than came in, and we need to protect this vulnerable population.”

The House adjourned until Saturday morning. It remains unclear when the full House could vote on the bill, and whether the combined bills might be reconfigured, Ready said.

Members and staff of the House Judiciary Committee did not respond Friday to request for comment from WTOP on the bill’s future. 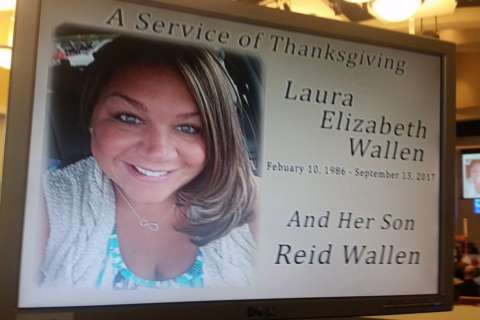 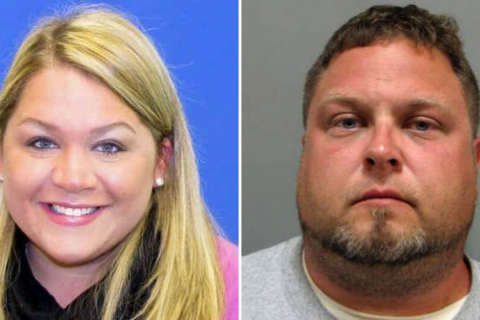 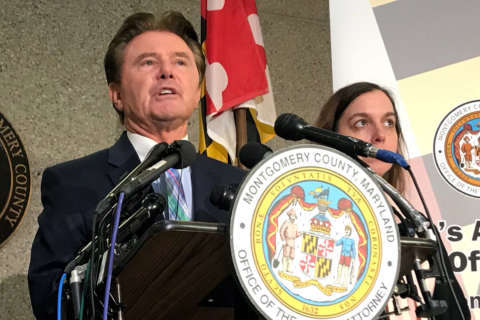