"We never want to see another one of these PARCC exams — ever," Maryland Gov. Larry Hogan recently told reporters. He said the tests won't be given after next year, and that the state's department of education is working on new standardized tests.
Listen now to WTOP News WTOP.com | Alexa | Google Home | WTOP App | 103.5 FM

WASHINGTON — Students and some teachers may not like Maryland’s PARCC exams — those standardized tests that are supposed to measure college and career readiness — but Gov. Larry Hogan really dislikes like them.

“We never want to see another one of these PARCC exams — ever,” he told reporters Tuesday.

Hogan said the tests won’t be given after next year, and that the Maryland State Department of Education is working on new standardized tests that would be administered in the 2020-2021 academic year.

With Dr. Karen Salmon, the state superintendent of schools, standing next to him at Tuesday’s news conference, Hogan said of the board, “They’re developing a new Maryland-centered plan right now.”

State Del. Eric Leudtke, a former Montgomery County school teacher and currently an adjunct professor at the University of Maryland, said of the change: “It’s a good thing that we continue to improve the tests, but the reality remains: We are required by federal law to have these type of standardized tests.”

Leudtke added that he looks forward to seeing what tests are being developed. “Hopefully, they’re a step forward,” he said.

A number of states have abandoned the PARCC exams, which are administered on computers, although a pencil and paper exam has been made available to schools without the technology to allow for computerized testing.

But, Maryland will administer the PARCC tests one last time, in the 2019-2020 school year, before administering its own exams, now currently being drafted.

On the same day that the most recent PARCC scores were released, the state board met to discuss the work being done, with a summary of bullet points that outlined what will change and what will remain. The new tests will be shorter in duration than the PARCC exams, but the state standards will remain the same. 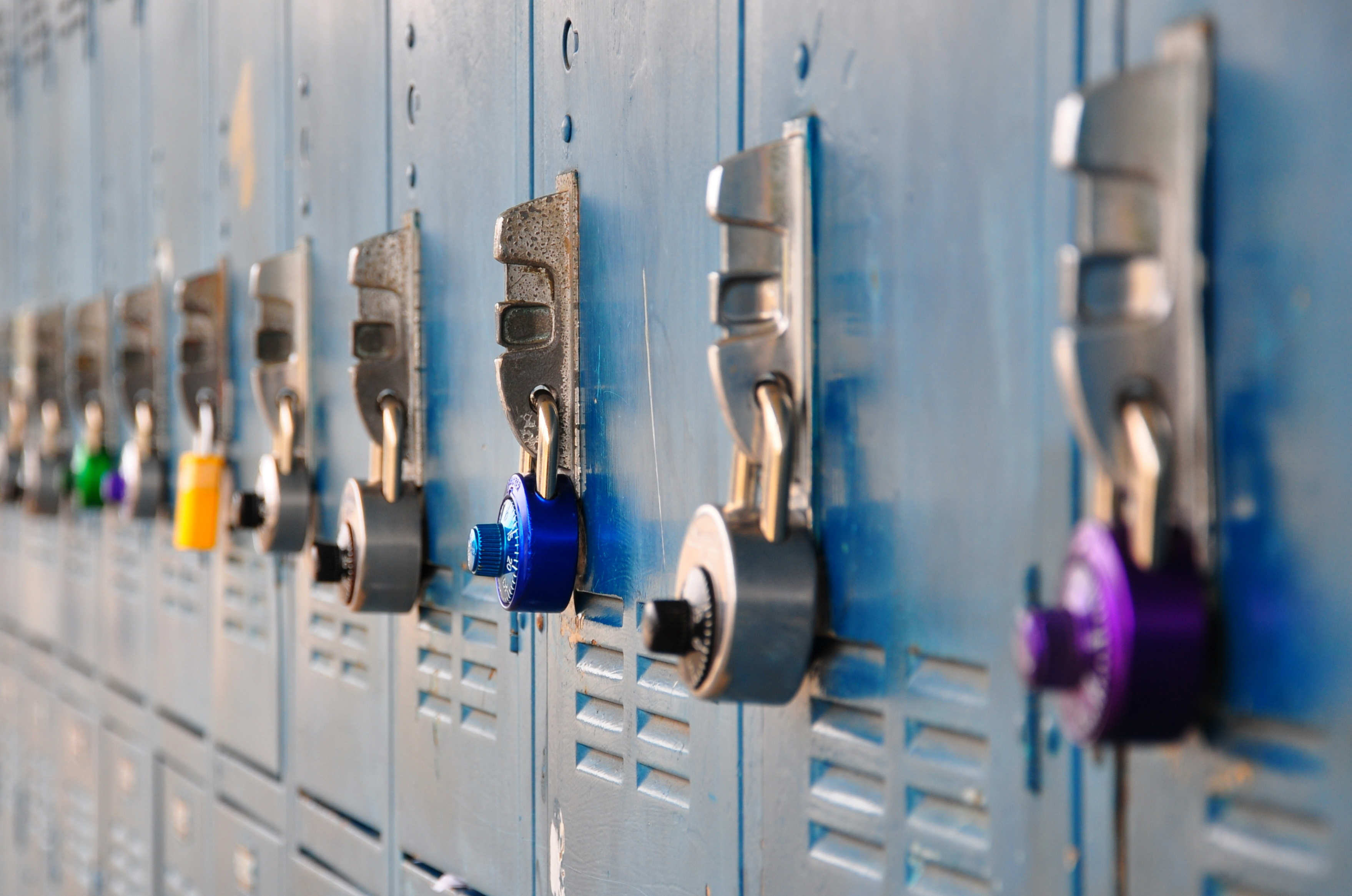 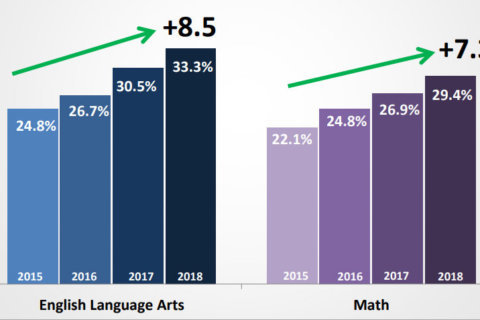