Nearly a year after its groundbreaking, construction is ramping up on Maryland's Purple Line while legal battles over its right of way appear to have stalled.
Listen now to WTOP News WTOP.com | Alexa | Google Home | WTOP App | 103.5 FM
(1/8) 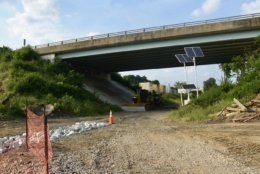 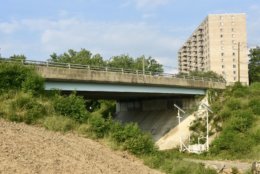 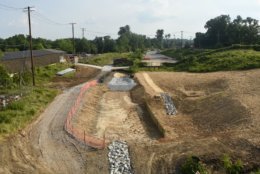 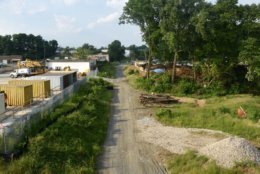 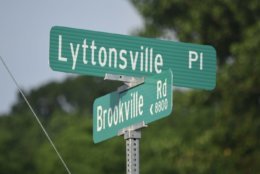 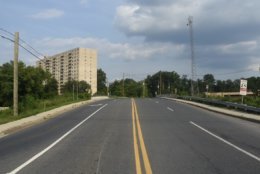 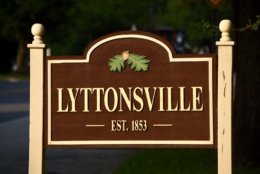 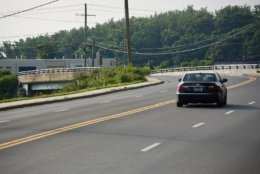 WASHINGTON — Nearly a year after its groundbreaking, construction is ramping up on Maryland’s Purple Line while legal battles over its right of way appear to have stalled.

Tree clearing continues; utilities are being relocated; and beginning Monday, a detour will go into effect for the 16-mile light rail project through Montgomery and Prince George’s counties.

The bridge that carries Lyttonsville Place over the Georgetown Branch Trail and the project area will close for about six months while a new overpass is constructed.

The new two-lane bridge will have wider sidewalks and drop-off lanes for the passengers at the new Purple Line station below.

A new rail yard and station will be constructed below the bridge and the Georgetown Branch Trail will be realigned.

Several structures on the north side of project area have recently been demolished to make way for construction as well.

Some store owners in the complex north of the trail are concerned about a slump in business during the closure.

Nearby residents are fearful of increased traffic on Brookville Road, Seminary Road, 16th Street and East-West Highway, the official detour through Silver Spring.

The western leg of the system is being built on the Georgetown Branch Trail, despite opposition from groups dismayed over the loss of tree cover. Increased air, water and noise pollution have also been voiced as concerns.

While the western end of the line will run under Wisconsin Avenue through an existing tunnel, blasting will be needed in Silver Spring to build a new tunnel between Wayne Avenue and Arliss Street, east of Georgia Avenue.

There are 21 stations planned between the eastern and western ends of the line in New Carrollton and Bethesda, respectively.

Legal challenges slowed construction for a time until a federal appeals court intervened last summer. It could be several more years before trains begin running.

The multi-billion dollar project is being built as a public-private partnership between Purple Line Transit Partners and the Maryland Transit Administration. 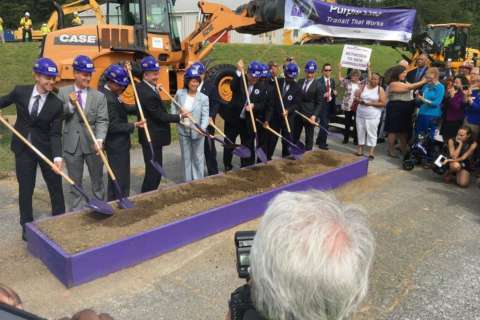 US appeals court clears a legal hurdle for Purple Line 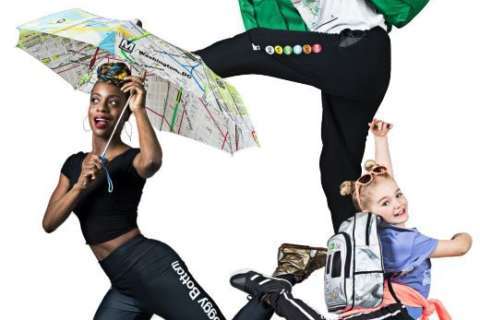 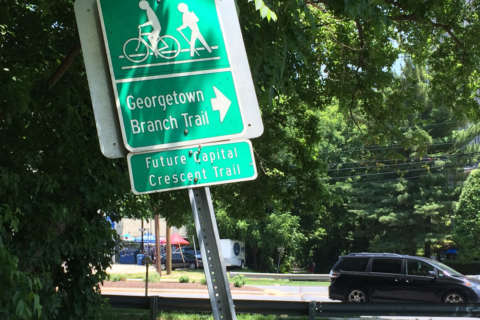