Currently, there are eight candidates vying for that nomination including Baker.

On the Republican side, current Maryland Gov. Larry Hogan is expected to run for re-election.

Last year in the primary senate race to fill Sen. Barbara Mikulski’s seat — who retired — Baker had endorsed Van Hollen over then-Rep. Donna Edwards, who is from Prince George’s County. 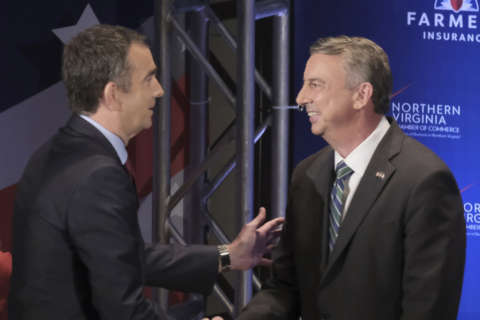