Md. braces for economic impact after Netflix announces end of ‘House of Cards’ 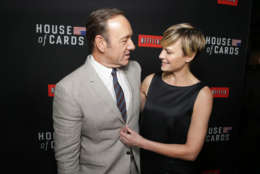 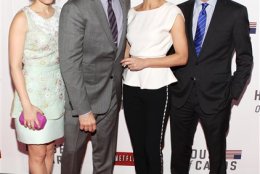 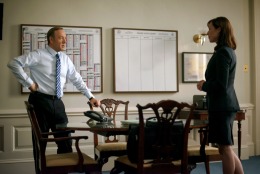 ROCKVILLE, Md. — Amid fallout from a sexual assault accusation against “House of Cards” star Kevin Spacey, Netflix announced the series’ end Monday. The Maryland Film Office included the hit Netflix show in its promotional materials, touting the jobs it has generated and the economic impact the production had on the state.

WTOP contacted the Maryland Film Office about the potential economic impact the loss of the show could have. In response, Karen Glenn Hood, director of media relations and public affairs for Maryland’s Department of Commerce, wrote in an email: “We are not making any statements and any further inquiries on ‘House of Cards’ should be directed to Netflix.”

Since 2011, “House of Cards” has received $55.1 million in state tax credits. Production of the show’s sixth season is underway in Maryland.

In 2014, Maryland legislators bristled when the producers of the show said they’d move to another state if lawmakers didn’t boost the incentives offered by another $3.5 million. In a publicity campaign designed to sway legislators, Spacey schmoozed with state House politicians at a local wine bar, with several lawmakers snapping selfies with the star.

According to the Maryland Film Office’s website, the fourth season of “House of Cards” resulted in the employment of 2,678 crew, cast and extras, and generated business among 1,963 local businesses and vendors.

Spacey was accused of making sexual advances in 1986 toward an underage actor, who was 14 years old at the time. Actor Anthony Rapp first made the named allegation public in a Buzzfeed News interview.

Although Netflix made the announcement Monday, the decision to pull the plug on the political thriller was made some months ago, The Associated Press reported. 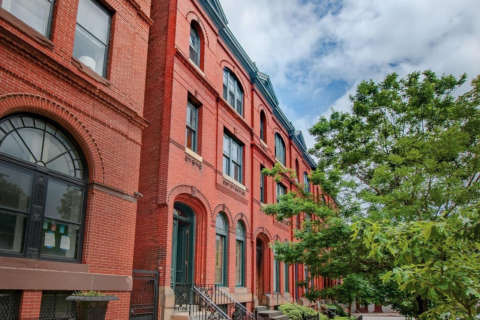