With Halloween falling on Tuesday, police say they'll be out in force throughout the weekend to combat drunken driving.

LINTHICUM, Md — With Halloween falling on Tuesday, police say they’ll be out in force throughout the weekend to combat drunken driving.

Like many holidays, Halloween includes a lot of parties where alcohol is served, said Sgt. John Hickey with Maryland State Police. And that means his team — and police departments across the region — will be busy.

Hickey is the commander of the State Police Impaired Driving Effort, or SPIDRE team. One of the tools in the fight against drunken driving is the Mobile Breath Alcohol Testing Truck. It’s a massive mobile unit — think of an extra-large recreational vehicle — outfitted with an intoximeter, a device that’s calibrated and certified by the state toxicologist.

“When we make a DUI arrest, this is what the suspect — if they agree to take the test — they’ll give us two breath samples with this instrument, and this calculates what their blood alcohol content is,” Hickey said.

Hickey was asked if it was ever discouraging seeing drivers get on the road after drinking, despite decades of public safety campaigns and increasingly sophisticated enforcement efforts. He conceded there were days when it felt like “it can get old,” but he added, “We understand it’s the job that we do, and we chose to do it.”

Police who opt for the SPIDRE unit tend to be passionate about the issue of making sure no one drinks and drives, Hickey said. “We’re protecting not only citizens, but our friends and family as well,” and knowing that a life could be saved by the work they do helps reignite that drive.

The Mobile Breath Alcohol Testing Truck is federally funded and is in use throughout the state of Maryland. The cost of the vehicle is $430,425 and the intoximeters cost another $21,549. 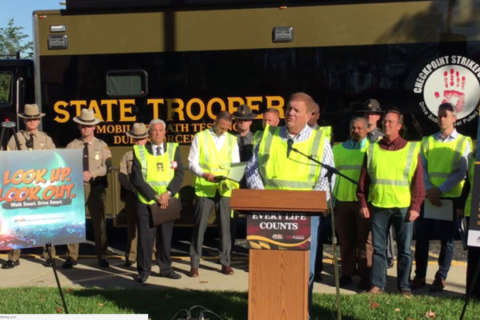 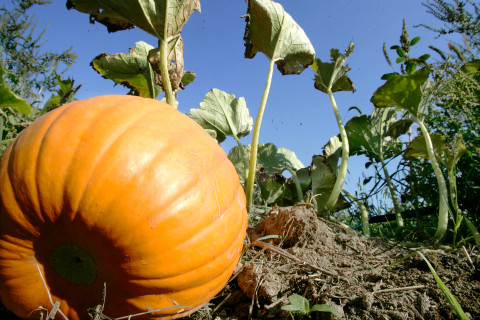 Autumn fun: Here are 16 places to find it around DC 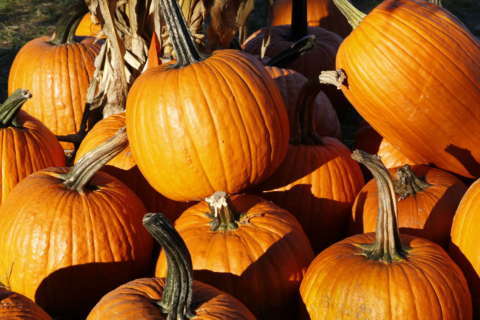 After Halloween, turn your pumpkins to ‘gold’ in Prince George’s Co.