WASHINGTON — Five more Maryland residents have contracted a strain of the swine flu after interacting with pigs at local county fairs.

The Maryland Department of Health said Wednesday that five people contracted the influenza virus strain H3N2v, a variant of the swine flu in humans, by coming into contact with pigs at the Anne Arundel County Fair and the Great Frederick County Fair.

None of the people infected have been hospitalized or have developed serious illnesses, according to a news release from the Maryland Department of Health.

This news comes days after seven people contracted the flu from the Charles County Fair and pigs with the flu on fairgrounds were quarantined. Also, earlier this week, the Maryland Department of Agriculture said 11 pigs from the Great Frederick Fair were infected with influenza A.

The Charles County Fair’s hold order has been lifted and the pig barn will go through cleaning and disinfecting, Maryland Department of Health said.

At the grounds of the Great Frederick County Fair, 95 pigs have been quarantined after Maryland Department of Agriculture officials confirmed that some pigs had swine flu. Three Frederick County Farms that had pigs at the fair have been placed on a hold order because of the swine flu outbreak.

Health officials are urging people with flu-like symptoms to contact their health care providers and let them know if they have had contact with pigs within the past seven days. 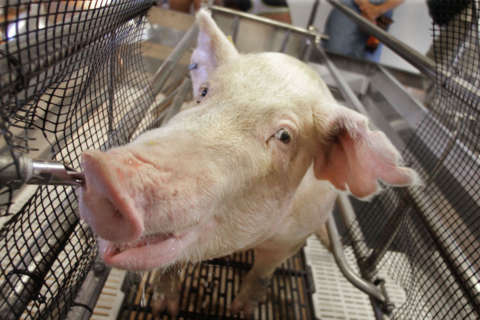 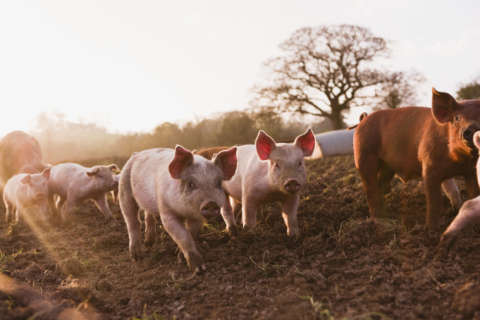 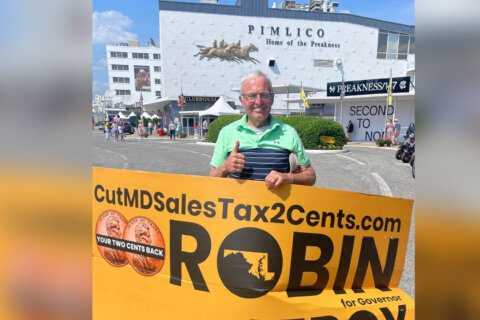 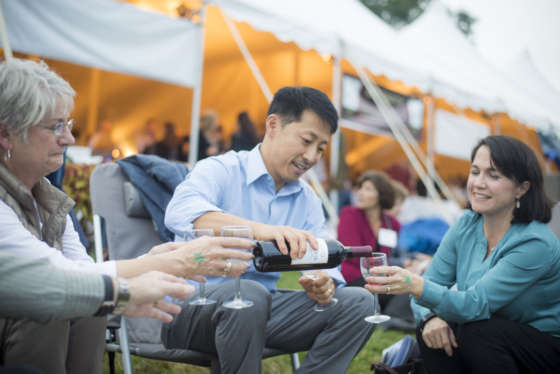 If you’re looking to get in the sweater-weather spirit this season, look no further. Here are 18 of the area’s best fall festivals.