In a new poll, likely Democratic voters in Maryland say they don't know enough about the current crop of Democratic candidates to decide who they'd back as their party's standard-bearer to challenge Republican Gov. Larry Hogan in next year's gubernatorial election.
Listen now to WTOP News WTOP.com | Alexa | Google Home | WTOP App | 103.5 FM

WASHINGTON — Democratic challengers are lining up to take on Maryland Republican Gov. Larry Hogan. But they’re not quite household names yet.

In a new Goucher College poll, likely Democratic voters in the state said they don’t know enough about the current crop of candidates to decide who they’d back as their party’s standard-bearer in next year’s gubernatorial election.

The potential candidate with the highest name recognition among Democratic voters — former Maryland Attorney General Doug Gansler — has decided not to throw his hat in the ring.

Among candidates in the running, Prince George’s County Executive Rushern Baker garners the most support. Twenty-one percent of respondents said they would consider voting for Baker, who’s served as the leader of Maryland’s second-most populous county since 2010.

“Maryland Democrats find themselves in an unfamiliar position, as challengers to a popular Republican governor without a well-known front-runner,” said Mileah Kromer, director of the Sarah T. Hughes Field Politics Center at Goucher College in a statement. “The good news for all the candidates is that without an early favorite and with plenty of time to make a connection with voters, it’s anybody’s race.”

Democrats outnumber Republicans in the state 2 to 1, but Hogan has remained popular with the state’s voters, according to another Goucher College poll released Monday.

Overall, 62 percent of Marylanders in the poll said they approve of the job Hogan is doing as governor and 51 percent said they are either leaning toward voting to re-elect Hogan or would vote to re-elect him. 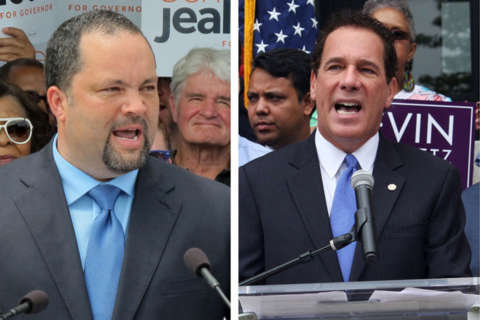 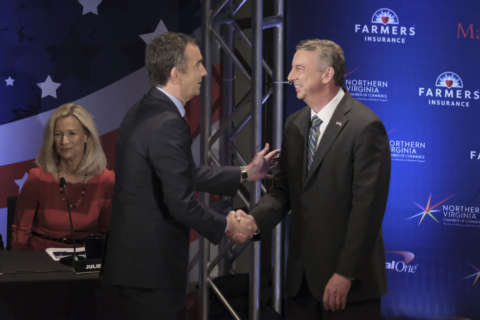 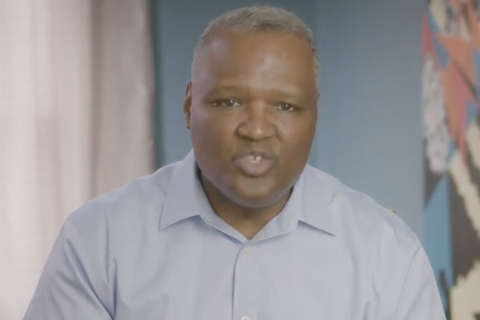