WASHINGTON — Maryland State Police said they have identified the victim who was killed Sunday in Salisbury, Maryland.

The victim was Tavin T. Molock, 32, of Salisbury, state police said late Sunday night. Police had released photos of his tattoos earlier in order to identify him and were then contacted by family members.

State police said the victim had been assaulted by one or more suspects on Bethel Street in Salisbury before 11:30 a.m. Sunday. He had trauma to the upper torso, state police said, and later died at the hospital.

He didn’t have any identification on him when police found him. The cause and manner of his death are still under investigation.

Police are still looking for suspects involved in Molock’s death.

Here are the photos of the victim’s tattoos the police released earlier: 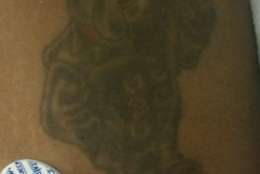 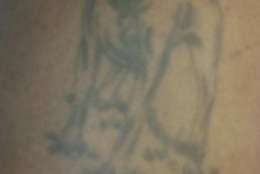 U.Md. no longer under warning for lack of transparency