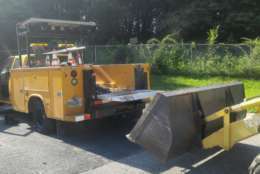 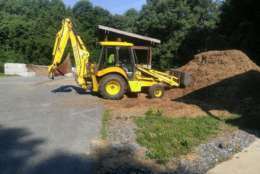 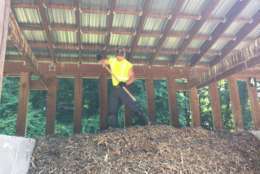 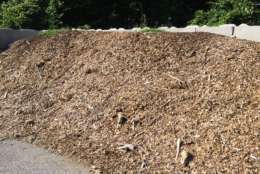 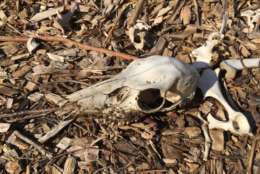 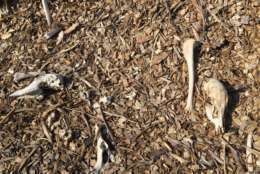 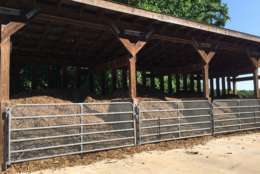 In 2000, Brennan Haselton took a job at WTOP as reporter and anchor, and that's where he has been ever since (with the exception of a brief return to Seattle in 2005). He is a two-time winner of the national Edward R. Murrow Award, and winner of the National Headliner Grand Award.