Since it opened in March, 40,000 people have visited the Harriet Tubman Underground Railroad State Park and Visitor's Center to learn about one of the most famous women in American history.
Listen now to WTOP News WTOP.com | Alexa | Google Home | WTOP App | 103.5 FM
(1/8) 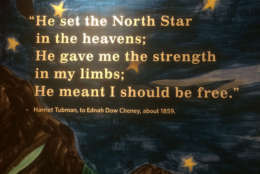 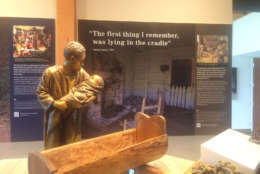 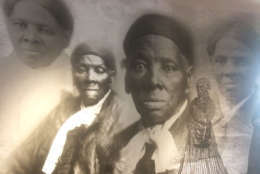 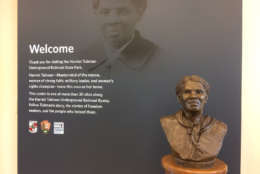 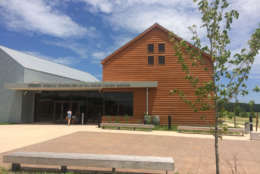 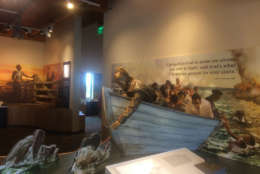 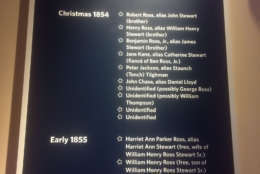 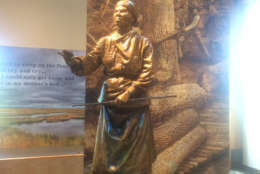 CHURCH CREEK, Md — This summer, travelers to Maryland’s Eastern Shore are becoming more familiar with one of the most famous women in American history.

The Harriet Tubman Underground Railroad State Park and Visitors Center has welcomed 40,000 people since opening in March, according to the Maryland Department of Natural Resources. The 17-acre park is a stone’s throw away from the Blackwater National Wildlife Refuge near Cambridge, Maryland.

It would be familiar terrain to Tubman, who was born into slavery in the area around 1822 and labored there until her escape from bondage in 1849.

Once she reached freedom in the north, Tubman repeatedly risked her own life and freedom by returning to the Eastern Shore to lead about 70 other slaves to freedom, including her mother and father.

The park features exhibits that tell the story of how the former slave became the best known conductor on the Underground Railroad.

It is one of more than 30 stops on the historic Harriet Tubman Underground Railroad Byway, which includes the farm where Tubman was held a slave and other significant places in her life and the history of abolition.