What the new Md. ethics law changes — and doesn’t

A House leader calls the new law an example of bipartisan cooperation, and it comes after three former and current lawmakers have been hit with federal charges during the last 90-day session. But what does the law address?
Listen now to WTOP News WTOP.com | Alexa | Google Home | WTOP App | 103.5 FM

WASHINGTON — Maryland’s new ethics law includes an extended “cooling-off period” for lawmakers-turned-lobbyists. Instead of sitting out a single legislative session, a lawmaker who leaves office to lobby for a client must wait a full year before taking on that new role.

House Majority Whip Bill Frick, a Democrat, said the new law, which updates conflict of interest rules, is the product of bipartisan cooperation. Gov. Larry Hogan, a Republican, who signed the bill on Tuesday, made updating ethics laws a centerpiece of his legislative agenda.

And it comes at a time when allegations of corruption in Annapolis have been getting added focus: Since the start of Maryland’s 90-day legislative session, three current or former lawmakers face federal charges. “Any instance of public corruption is too many,” Frick said.

The new law doesn’t have a direct bearing on the kind of cases that led to criminal charges against former Delegates Will Campos and Michael Vaughan and Sen. Nathaniel Oaks — it expands the kind of disclosures lawmakers have to include to safeguard against conflicts of interest.

Frick said a number of regulations were already on the books, but the new bill clarifies existing law. “We already had rules … about using your prestige of office in favor of your employer,” he said. Because being a Maryland lawmaker is a part-time job, Frick says preventing employer-related conflicts was important. A new provision was added to include avoiding conflict of interest while a lawmaker seeks a new job.

The new law creates a citizen advisory board to make recommendations to strengthen ethics laws. Frick says the bill increases transparency. “We’re not going to play politics to try to hide shortcomings if they exist,” Frick said. 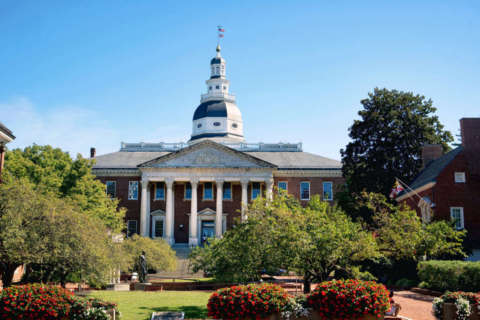 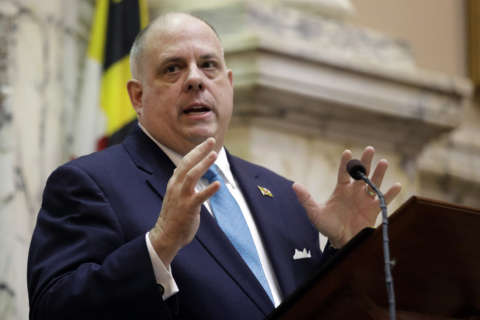 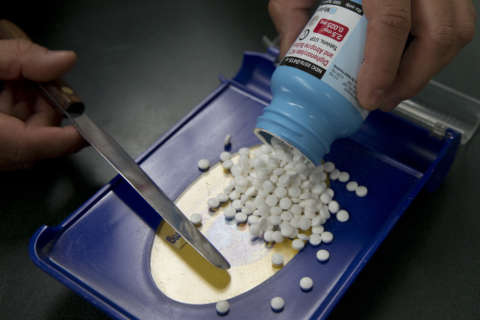