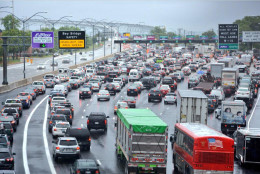 Hogan announced Tuesday afternoon that the state would begin the long process to study where to put another bay bridge span in order to accommodate future traffic demand.

The Chesapeake Bay Bridge can be safely maintained for another 50 years. But estimates show that by 2040, traffic delays could back up as much as 14 miles for drivers trying to cross between Kent Island and Annapolis.

“Hours that could be spent with your family or at work or doing things you enjoy are instead spent sitting in bumper to bumper traffic,” Hogan said. “As governor, I believe that working to keep traffic flowing safely and efficiently into the future is an important priority.”

Hogan said he directed the Maryland Transportation Authority to begin the study, which will narrow down possible locations for a new span and explore financing, engineering, land use and economic impacts.

He promised that Marylanders would have plenty of opportunities to weigh in during the study.

In December, the state released an analysis of the long-term viability of the dual curved spans, which carry five lanes of traffic along U.S. 50/301. The study recommended adding three more travel lanes to mitigate future congestion.

Demolishing the two spans and replacing them with an eight-lane mega bridge — the most expensive of several options suggested in the report — would cost an estimated $7 billion. 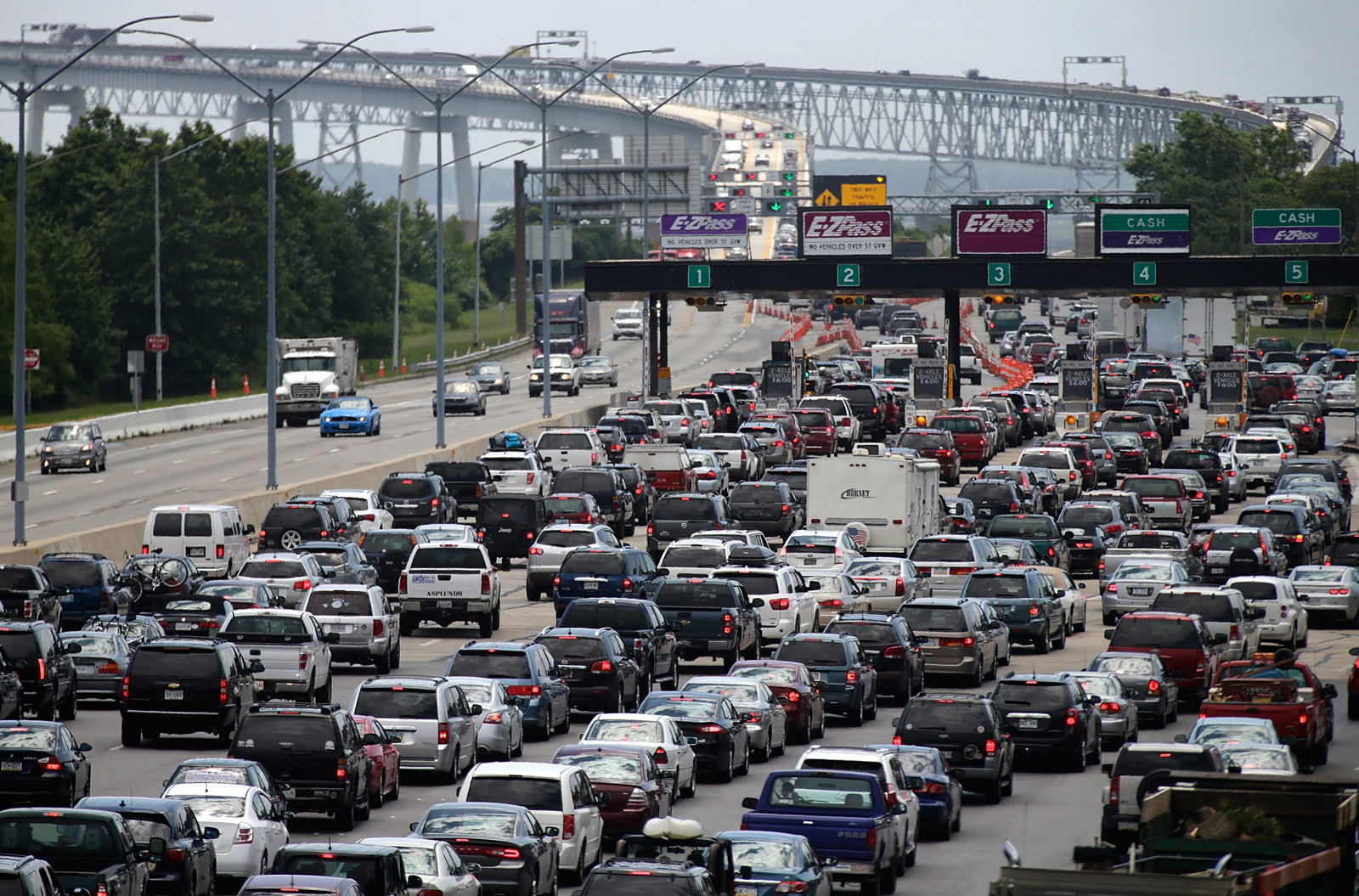 14-mile backups on Bay Bridge could become the new normal