The Senate is expected to vote on “Noah’s Law” Monday, following Friday’s unanimous approval of the bill by the Senate Judicial Proceedings Committee. The measure that passed the House earlier this month would aim to prevent convicted drunk drivers from starting their cars when they’ve been drinking.

“It’s going to save lives,” says Lisa Spicknall, Maryland state program director of Mothers Against Drunk Driving (MADD). “We’re really going to see an increase in our ignition interlock program, and we’re going to see the lives that will be saved by that.”

Montgomery County police officer Noah Leotta lost his life in December at the hands of a suspected drunk driver. The measure has been named in his honor.

The bill would require those convicted for the first time of drunk driving with a blood alcohol of .08 or higher to have installed on their vehicles ignition interlocks. The device requires a driver to blow into it in order to measure alcohol content on the breath. If the device detects an impermissible level of alcohol, it will prevent the engine from starting.

If Maryland were to achieve the higher end of decreases there would be as many as 60 fewer drunk driving deaths in the state per year.

Maryland Gov. Larry Hogan has signaled his support for “Noah’s Law.” If the measure passes and the governor signs it, it would become law on Oct. 1. 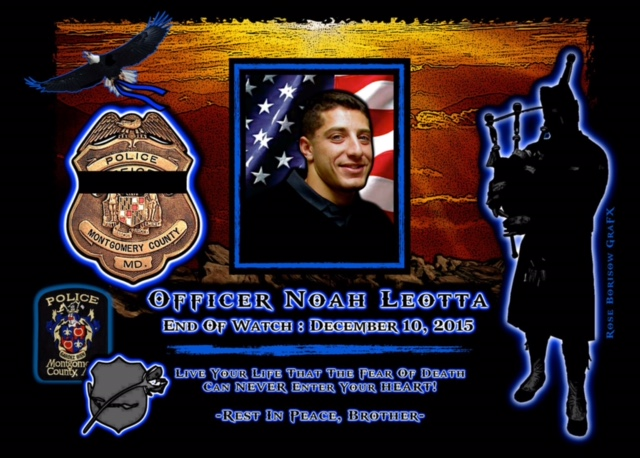 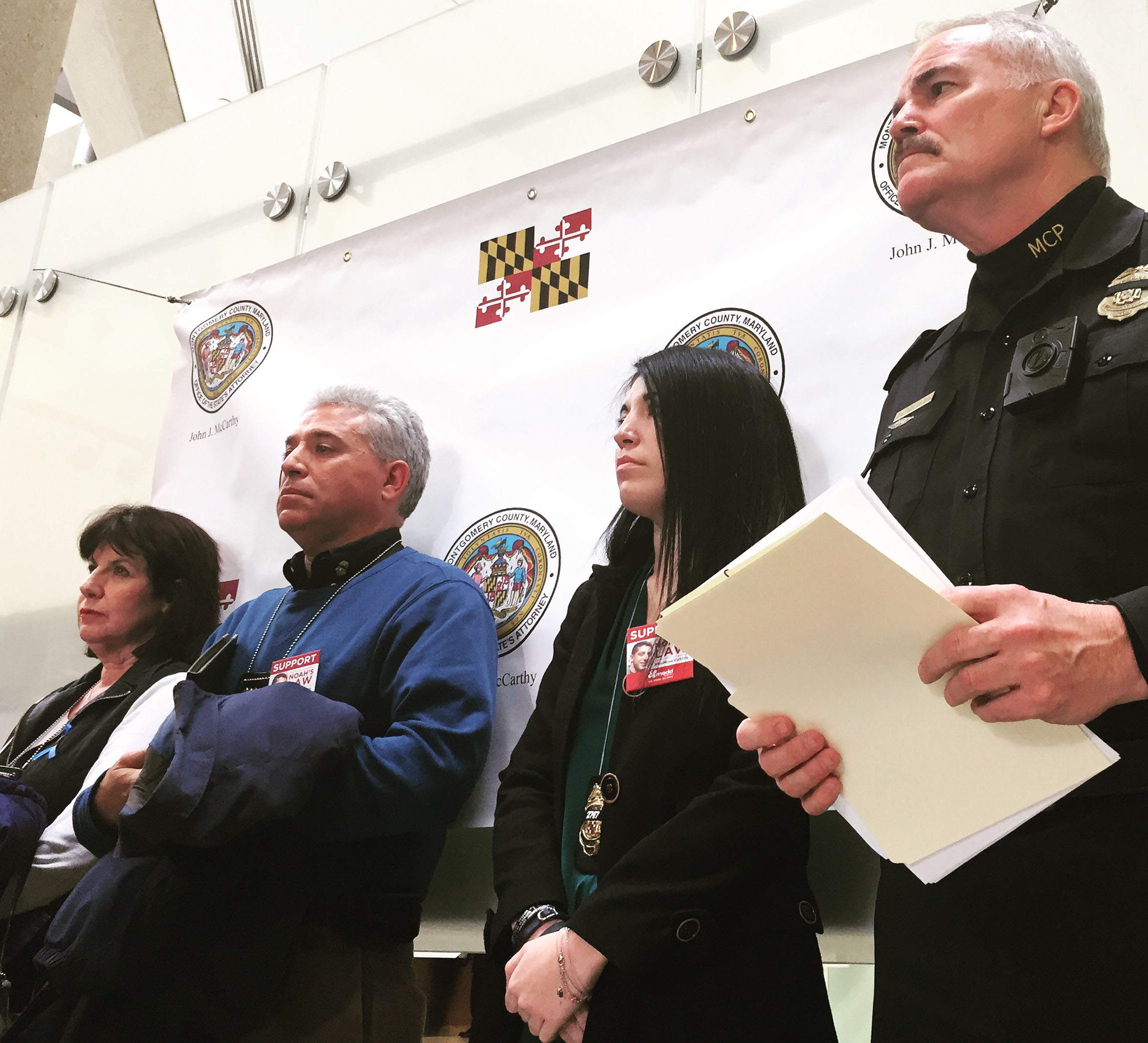