WASHINGTON – Maryland state lawmakers are considering a controversial bill that would place armed officers in schools statewide. The proposal…

“Although security enhancements may help, the bottom line is, not having somebody on the scene is really the problem,” Cluster said Wednesday in front of the state’s House Ways and Means Committee.

Cluster told committee members, that it’s not a matter of if there is a school shooting in Maryland, it’s a matter of when.

“Hopefully it will happen in one of the schools that has a resource officer,” Cluster said.

Under Cluster’s bill, an armed officer would be placed in every single public school across Maryland.

There are about 1,400 public schools statewide.  Roughly 600 of them already have officers in place.

Some lawmakers have estimated Cluster’s bill would cost the state around $100 million each year, but Cluster claims it could be done for just over $20 million by using retired police officers, rather than those who are currently on active duty.

“I would hope safety trumps money in this instance,” Cluster said in an interview with WTOP Thursday.

For the bill to move forward, the committee chair would need to call a vote on the issue.

Cluster said he hopes that happens, but he admits he has pushed for more school officers in the past without success.

Some advocacy groups, including the American Civil Liberties Union, are firmly against the proposal.

“Putting officers in school is not the best way to keep our student safe,” Sara Love, spokesperson for the ACLU of Maryland, told the Ways and Means Committee.

According to Love, this type of policy leads to over-policing in schools, and it disproportionately affects students of color and students with disabilities. 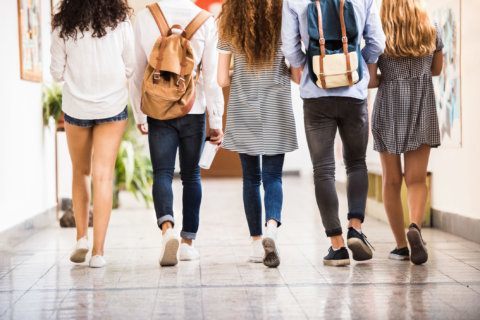 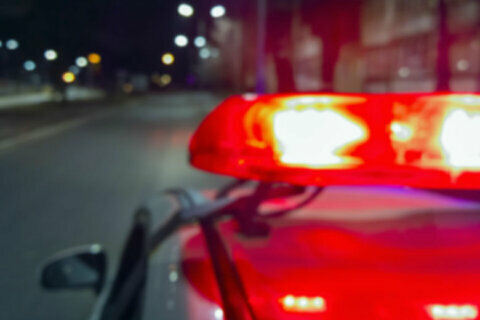