Former Washington safety Deshazor Everett has pleaded guilty to a reduced charge of reckless driving in the crash that killed his girlfriend in Loudoun County, Virginia.

Everett was initially charged with involuntary manslaughter, — a felony — in the December crash, which killed Rockville, Maryland, native Olivia Peters.

Peters’ family had time to “fully reflect” on it, prosecutor Christina Brady said, and they support Everett being involved in community service and outreach.

“They also wanted to consider what their daughter would want” in a sentence, Brady said.

Everett and Peters were on a winding stretch of Gum Spring Road near Ticonderoga on the night of Dec. 23, when their car — which authorities say was going over twice the 45 mph speed limit — went off the road, hit several trees and rolled over. Everett was hospitalized for several days afterward.

However, in explaining the rationale for the amended charge, Brady said readings from the car’s “black box” data recorder, as well as an interview with a witness who saw Everett’s vehicle traveling only slightly above the speed limit, would make it difficult to gain a conviction to involuntary manslaughter.

In Virginia, a driver can be charged with reckless driving based on speed, or a more general reckless driving charge of failure to maintain control of the car — Everett pleaded guilty to the latter.

The Loudoun County Sheriff’s Office found no indication of drug or alcohol impairment.

Everett will be sentenced Sept. 8. The statutory maximum in Virginia is 12 months in jail and a $2,500 fine.

Everett’s attorney and prosecutors asked that he be sentenced in March 2023, because that would smooth the appearance of witnesses who will testify during sentencing, and that doing it during the football season would be a challenge.

The Commanders released Everett on March 16, and he is currently a free agent.

Many of those who will testify as fact and character witnesses during sentencing are football players — some with the Commanders. But District Judge Deborah Welsh didn’t like the idea of delaying the sentencing until football season ends.

“Regardless of your profession, everyone in this court is treated equally, and that includes to be sentenced in a timely manner,” Welsh said. “Just like everyone else who has to take off from work, players can be subpoenaed.”

Everett’s attorney, Kaveh Noorishad, said his client had no comment as they left the courthouse Tuesday. 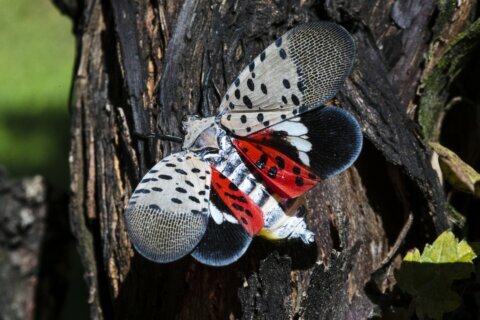 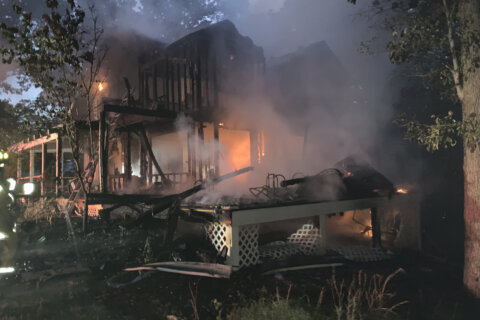