The extension of the complete closure of Virginia Route 9, through tiny Hillsboro, in western Loudoun County through mid-August will require continued detours for thousands of commuters, but will expedite work on a traffic-calming and pedestrian safety project.
Listen now to WTOP News WTOP.com | Alexa | Google Home | WTOP App | 103.5 FM

The Virginia Department of Transportation has approved extending the full closure of Route 9 through the tiny town of Hillsboro, in western Loudoun County, meaning commuters from Maryland and West Virginia will need to take detours through Aug. 15.

Hillsboro Mayor Roger Vance said extending the closure, which was initially planned to end this week, will allow contractors to take advantage of light traffic related to COVID-19 restrictions to expedite the traffic-calming and pedestrian safety project.

“It’s simply common sense and good governance to maximize productivity during this extraordinary time when traffic remains light, schools are closed, the weather is favorable, and we have extended daylight,” Vance said.

After Aug. 15, one lane of eastbound morning traffic, from 4 a.m. to 9:30 a.m., will resume for commuters, with newly-built roundabouts on either end of Hillsboro.

“These single-lane roundabouts will mitigate congestion … without a traffic light,” said Vance. “And that will allow a smoother flow of traffic.”

After Aug. 15, beginning Friday afternoons and extending through Sunday evenings, one lane of westbound traffic will be allowed, to ease access to nearby wineries, breweries, restaurants and shops, which have been accessible by local detours.

“Their businesses have been seriously impacted by COVID-19, not the closure of the road in Hillsboro,” Vance said.

“Over the past two weekends, in Phase Two, the short detour required to reach them has not deterred what has been large crowds returning to the wineries and breweries.”

Vance said extending the closure now will eliminate the need for additional full closures of Route 9, during the peak fall season for agribusinesses.

“With the tremendous progress we’re making now, we’re anticipating that by late fall, we may have the opportunity to open for some two-way traffic through Hillsboro, months ahead of the original plan,” he said.

The town of Hillsboro has a population of under 100 people. 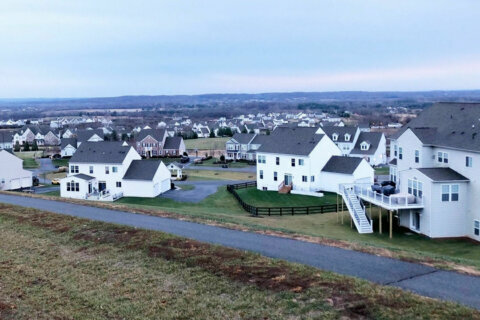 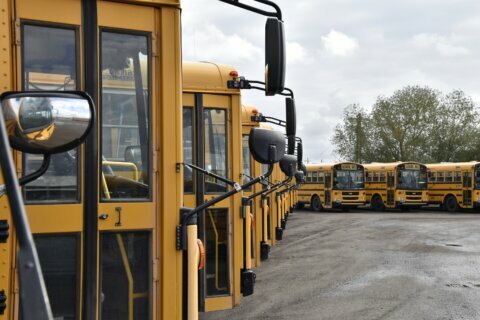