A man was convicted and sentenced to at least 3 years in prison for shooting a gun at a music festival in Aldie, Virginia, last fall.
Listen now to WTOP News WTOP.com | Alexa | Google Home | WTOP App | 103.5 FM

WASHINGTON — A man was convicted and sentenced to at least three years in prison for shooting a gun at a music festival in Aldie, Virginia, last fall.

Charles Crowley, 33, of West Virginia, was found guilty by a jury Wednesday of attempted malicious wounding, use of a firearm in the commission of a felony, brandishing a firearm and discharging a firearm in public.

The Loudoun County Commonwealth’s Attorney’s Office said in a statement that Crowley was at a festival near Quail Ridge Lake Sept. 3 when concert security tried to throw him out, citing his behavior. Crowley drew a gun and fired at the promoter, but security jostled him and the shot went into the ground. He tried to shoot again, but the gun jammed. Security held him until sheriff’s deputies came to arrest him.

The verdict fixes the mandatory minimum for use of a firearm in the commission of a felony at three years, the commonwealth’s attorney’s office said; the jury imposed $3,500 in fines for the other charges. Crowley’s final sentencing will happen July 27. 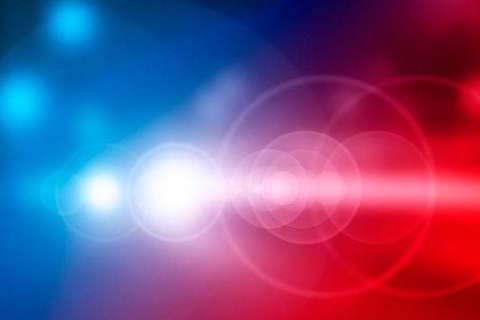 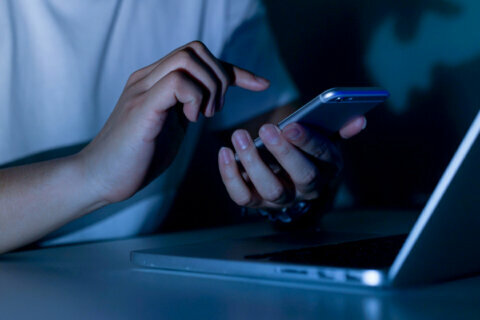 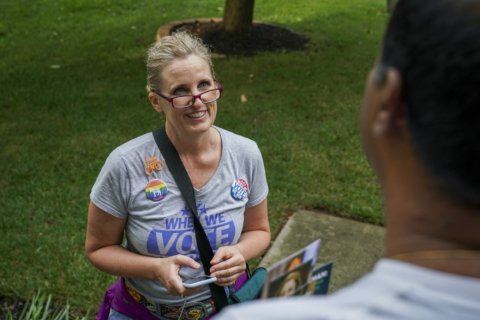