In a letter to police and prosecutors, the lawyer said he will “ensure the Constitutionally protected rights that individuals have in distribution of literature associated with The Knights or any other organization are not infringed.”
Listen now to WTOP News WTOP.com | Alexa | Google Home | WTOP App | 103.5 FM

In a letter addressed to Leesburg Police Chief Gregory Brown, Loudoun County Sheriff Mike Chapman and Commonwealth’s Attorney Jim Plowman, Arkansas attorney Jason Robb said he will “ensure the Constitutionally protected rights that individuals have in distribution of literature associated with The Knights or any other organization are not infringed.”

Robb’s client, the Knights Party Committee, is identified with the KKK.

Robb wrote he is aware KKK material was spread in Loudoun County, but was unaware if it was done by his client.

Packets of hate material, in clear plastic bags, have been left in driveways and sidewalks in Leesburg, Upperville and Lovettsville since January.

The letter from Robb challenged news releases from the sheriff’s office and police department in investigating the flyers and warned against trying to block KKK activities in Loudoun County.

“In the past, a city may attempt to investigate the matter or try to arrest individuals who are simply engaging in this Constitutionally protected activity of literature distribution,” Robb wrote.

“Likewise, attempts to sell ‘permits’ or in other ways attempt to force individuals to obtain ‘permission’ or by other means regulate this fundamental right has been protected by the courts.”

Local NAACP President Phillip Thompson speculates the KKK may be planning to hold a rally in Loudoun County.

“They can’t go back to Charlottesville, so they are checking the reaction in Loudoun County to see if it will make a good site for a rally,” he told the Loudoun Times Mirror.

On his Twitter page, Robb identifies himself as “A Christian attorney who is a White nationalist that believes the protection and preservation of his people.”(sic)

The materials distributed in Loudoun County contained slurs against blacks, Muslims and Jews. 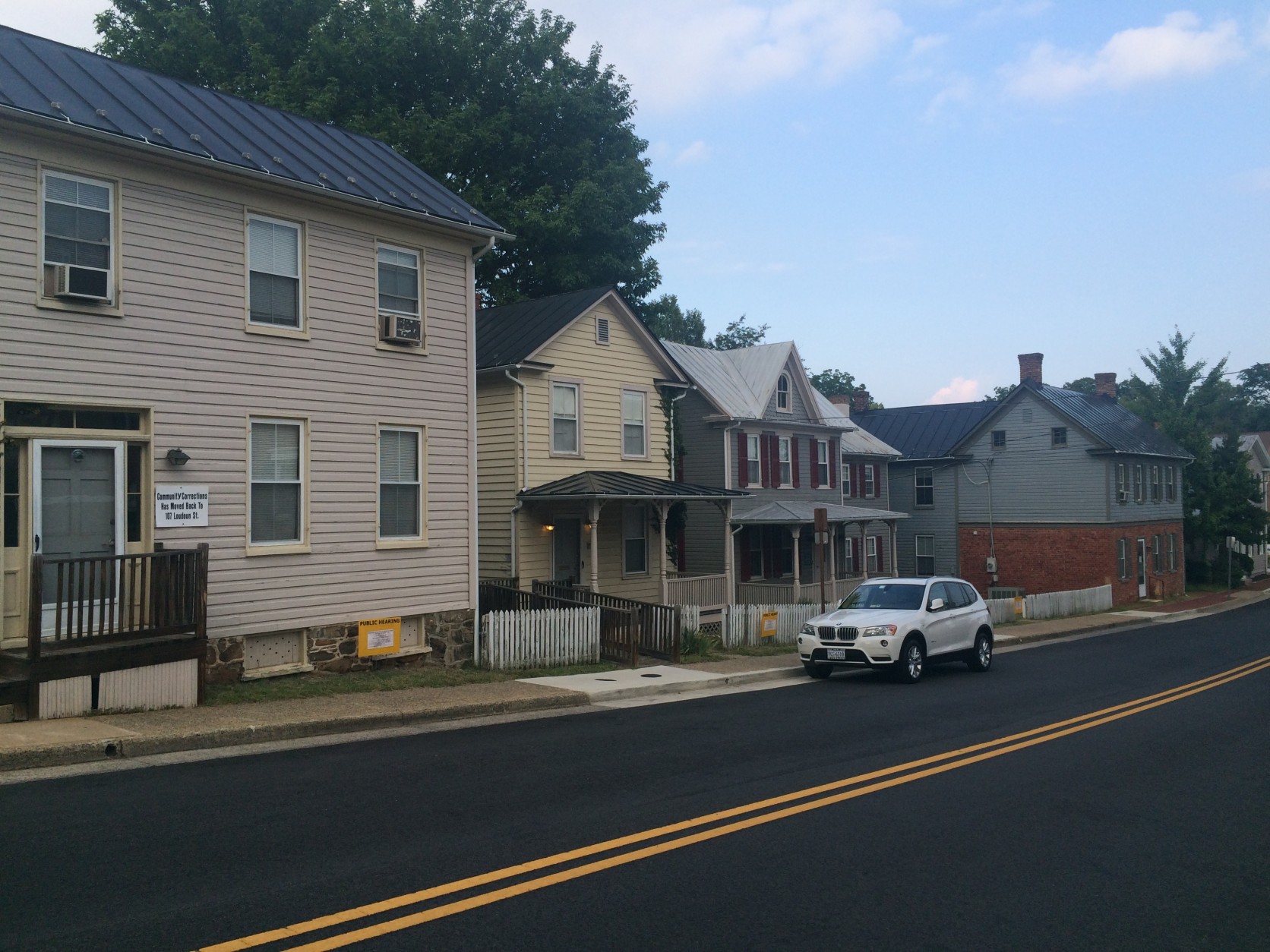