Coronavirus News: Fairfax Co. votes to increase substitute teacher pay | Is it time to get a COVID-19 booster? Which one? | Local cases of COVID-19 | How many in DC region are vaccinated?
Home » Loudoun County, VA News » Happy tails: Va. General… 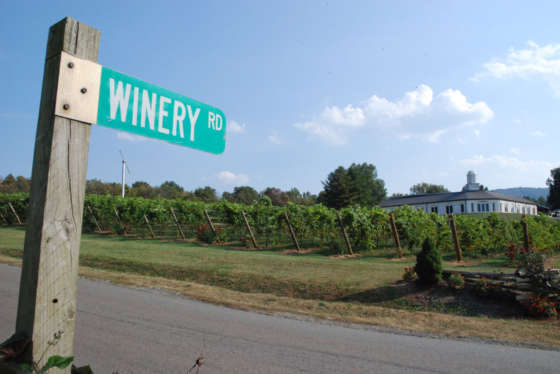 With the temperatures cooling and the leaves changing, fall is the perfect time to visit a local vineyard. But with hundreds in the area, where does one start? An expert shares his favorites.

WASHINGTON — Regulations preventing dog owners from bringing their canine companions to wineries in Virginia made some puppy parents and business owners barking mad.

Now, both houses of the Virginia General Assembly have approved a measure that allows those four-legged friends to join their owners on the premises.

Democratic Del. John Bell, of Loudoun County, proposed the legislation — and he has gotten final approval from the state Senate.

Bell told the Loudoun Times-Mirror that some winery owners said they were losing up to 25 percent of their business due to state rules that effectively banned dogs from being anywhere inside a winery or brewery.

Loudoun County is home to many of the state’s wineries.

The new legislation gives winery operators the option of allowing dogs in tasting rooms, though the canines are still forbidden from being around food production.

The Virginia House of Delegates passed the bill 97-2 at the end of January, with only Del. Lee Ware of Powhatan and Del. David Yancey of Newport News opposed.