Va. man sentenced to 132 years in prison for stealing tires

A 38-year-old man found guilty of a series of tire and rim thefts in Loudoun County, Virginia, in 2016 was sentenced to more than 130 years in prison.
Listen now to WTOP News WTOP.com | Alexa | Google Home | WTOP App | 103.5 FM

WASHINGTON — A jury sentenced a 38-year-old man to 132 years in prison for a series of tire and rim thefts in Loudoun County, Virginia.

In 2016, multiple victims in Loudoun County reported finding their trucks and SUVs mounted on cinder blocks in their driveways with vehicles’ tires and rims gone, according to a statement from the Commonwealth’s Attorney’s Office. In several cases, police found blue fibers from what appeared to be a moving blanket attached to the blocks.

The jury’s verdict sentenced Brooks, who has two prior felony convictions, to a total of 132 years in prison, 63 months in jail and $6,000 in fines. 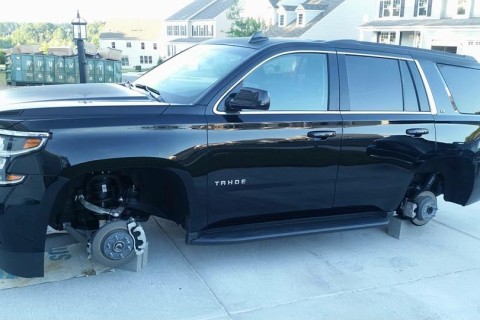 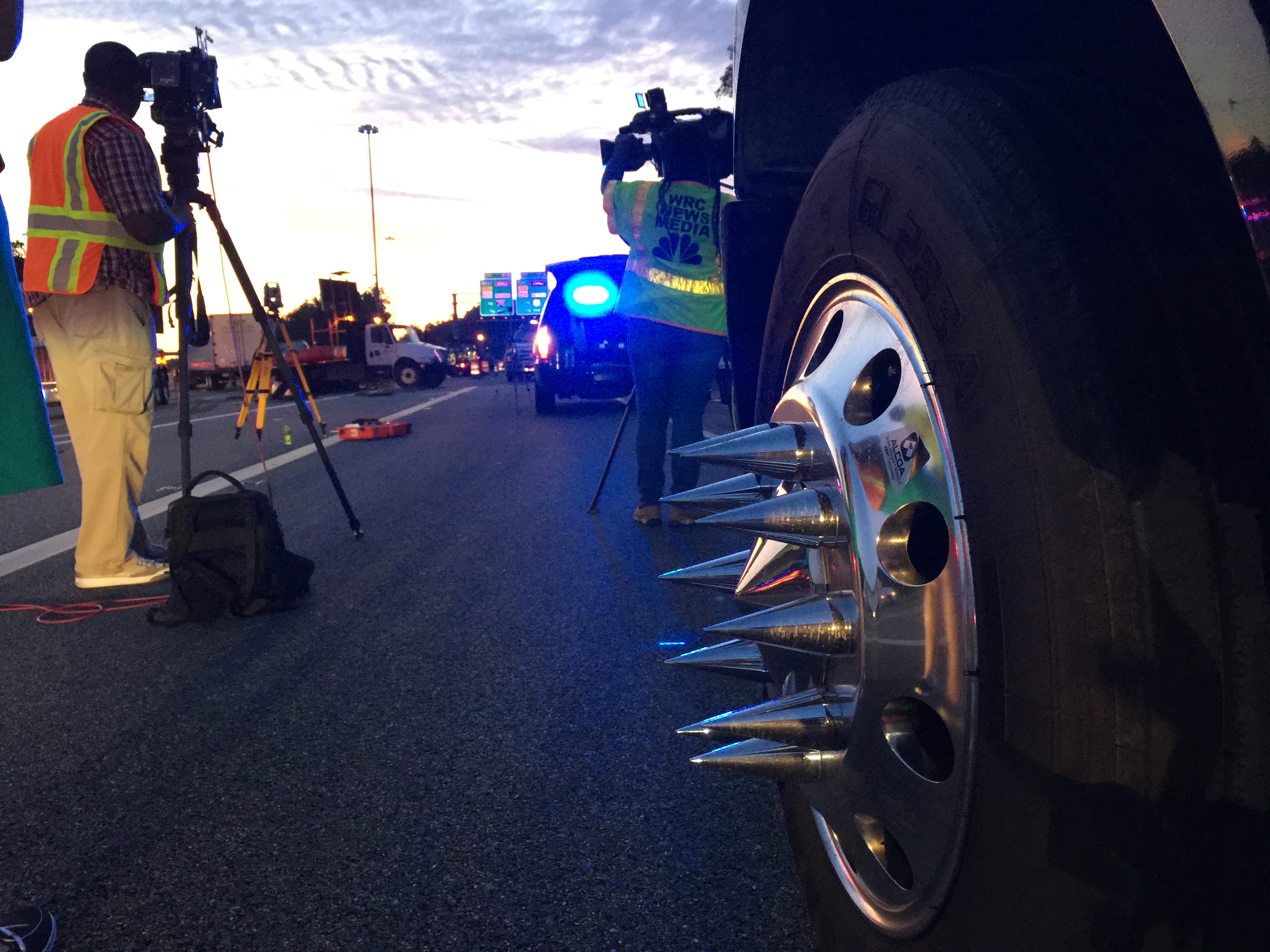