Police said the suspects pretended to be a female on the Kik messaging app and demanded money from their victim.
Listen now to WTOP News WTOP.com | Alexa | Google Home | WTOP App | 103.5 FM

Yogesh K. Sharma, 56, of Sterling, Virginia, and two teenagers have been charged.

Police said the three pretended to be a female on the Kik messaging app and demanded money from their victim, a 25-year-old man from Lansdowne. The messages began in January and, at one point, the victim was told he had solicited a prostitute and needed to deliver money to avoid being arrested himself.

The Lansdowne victim paid the suspects on multiple occasions and at multiple locations — including the suspects’ Sterling home.

He contacted authorities in February.

All three were arrested that night.

The teens were taken to the Loudoun County Juvenile Detention Center and charged with extortion.

Sharma was charged with felony conspiracy to commit extortion. He’s being held without bond. 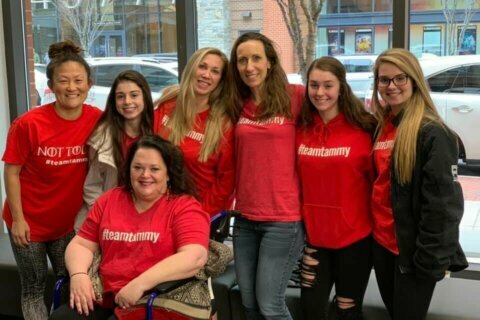 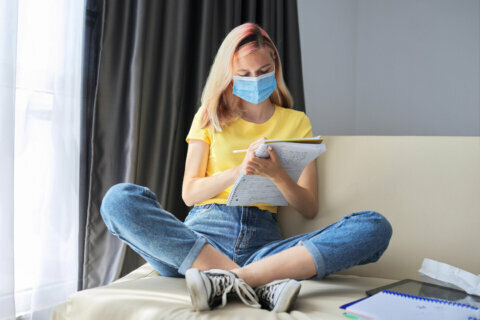