Fire officials in northern Virginia are investigating vandalism that was discovered this week on a fairway at the Trump National Golf Club in Sterling.
Listen now to WTOP News WTOP.com | Alexa | Google Home | WTOP App | 103.5 FM
(1/2) 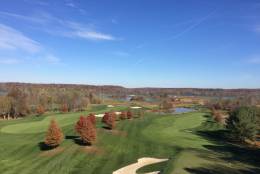 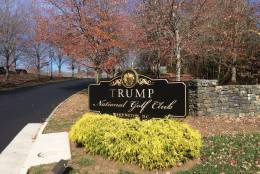 STERLING, Va. — Fire officials in Northern Virginia are investigating vandalism that was discovered this week on a fairway at the Trump National Golf Club in Sterling.

A report from the Loudoun County Sheriff’s Office says the incident is being investigated as a “destruction of property” case.

The damage happened sometime between Monday evening and Tuesday morning, just before the presidential election.

“Due to the nature of the incident, the case is being investigated by the Loudoun County Fire Marshal’s Office,” the report states.

A spokeswoman for the county’s fire department confirmed to WTOP that the investigation is ongoing, but would not elaborate on the nature of the vandalism.

This is not the first incident of vandals targeting Trump properties in the area. Last month, someone spray-painted “Black Lives Matter” and “No justice, no peace” on the new Trump International Hotel in D.C.

Spray-painted vandalism was also discovered on the hotel last weekend. 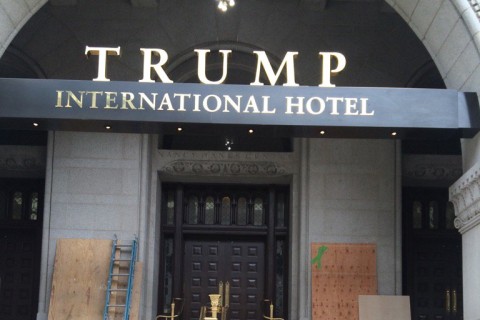