A man and woman who were married to each other were found dead in a Loudoun County townhouse Sunday evening and officials say it is a domestic murder-suicide.
Listen now to WTOP News WTOP.com | Alexa | Google Home | WTOP App | 103.5 FM

WASHINGTON — A husband and wife were found dead in a Loudoun County town house Sunday evening and officials say it is a domestic murder-suicide.

The Loudoun County Sheriff’s Office says deputies got a report of a suicide at about 9 p.m. Sunday in the 19200 block of Winmeade Drive in Leesburg, Virginia. The residence is a town house in the Lansdowne Town Center complex. When deputies arrived at the house, they found the bodies of a man and a woman — 40-year-old Andre Howell and 39-year-old Naomi Howell.

Loudoun County Sheriff’s Department Spokesman Kraig Troxell confirmed to WTOP that the Howells were married to each other and they died of apparent gunshot wounds.

The sheriff’s office says they believe the deaths are a domestic case, and that there is no danger to the rest of the community.

They are continuing to investigate. 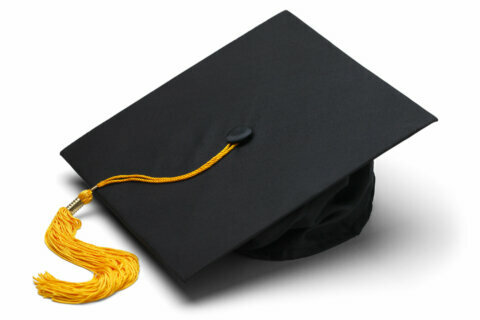 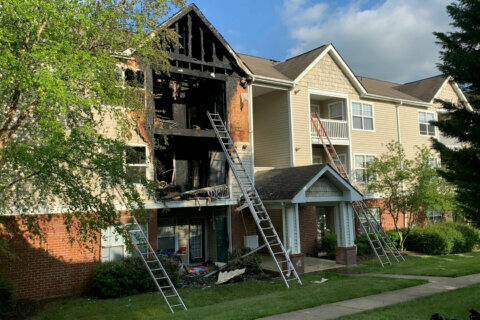