Indictment handed up in murder of Sterling student

WASHINGTON — A teen accused of shooting a Park View High School student heading to school in September has been indicted, as an adult, in the murder of 17-year-old Danny Centeno Miranda.

The Loudoun County grand jury handed up the first-degree murder indictment of Jose Miguel Espinosa De Dios, 17, on Monday, marking the first time his name has been publicly released.

Espinosa is a Mexican citizen.

Juan Moises Aguirre Zelaya, 19, and Henry Ernesto Dominguez Vasquez, 20, were each indicted Monday for what prosecutors say were their roles as accessories after the fact.

At an earlier hearing in the case, detectives said Espinosa came to the house the two stepbrothers share after the shooting.

Zelaya also is charged with possession or transportation of a firearm by someone in the country illegally, participating in a street gang and concealing or compounding offenses.

Centeno Miranda, who attended the school in Sterling, Virginia, was shot in the back twice.

Investigators say the shooting was tied to a gang rivalry.

Centeno Miranda had moved to the United States from El Salvador in January 2014.

The three indicted Monday are due in court Tuesday to be served with the indictments. The court will set future dates for the cases.

They are being held without bond in Loudoun County. 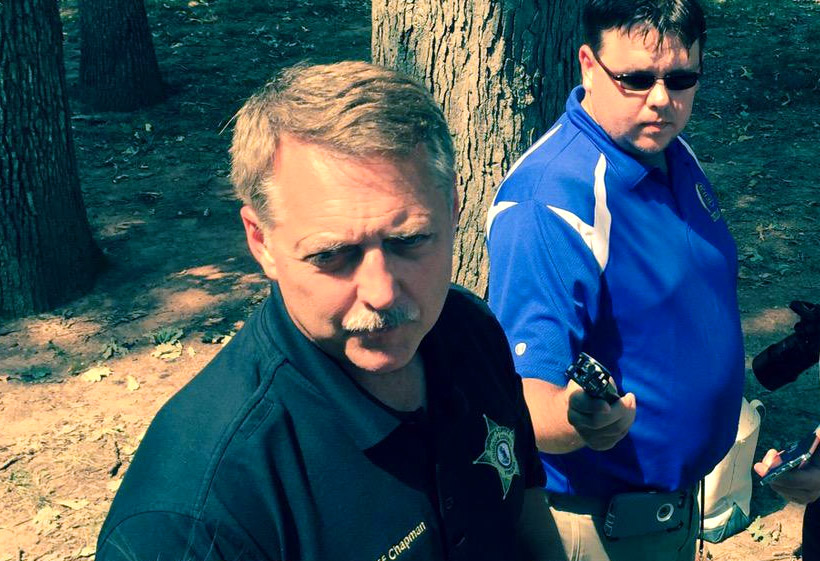