A pedestrian on the Key Bridge was struck and killed by a car early Saturday morning, according to police.
Listen now to WTOP News WTOP.com | Alexa | Google Home | WTOP App | 103.5 FM

A pedestrian was struck and killed by a vehicle on the George Washington Parkway near the Key Bridge early Saturday morning, according to police.

Shortly before 3 a.m., U.S. Park Police responded to a report of a pedestrian struck by a vehicle in the southbound lanes of the GW Parkway south of the Key Bridge, which connects D.C. and Virginia.

On arrival, the U.S. Park Police and the Arlington County Fire Department found an unresponsive 58-year-old woman in the roadway, according to police.

She was pronounced dead at the scene, police said.

The man driving the vehicle that struck the woman remained at the scene and police said he is cooperating with the investigation.

The roadway was reopened about 4 hours later, police said. 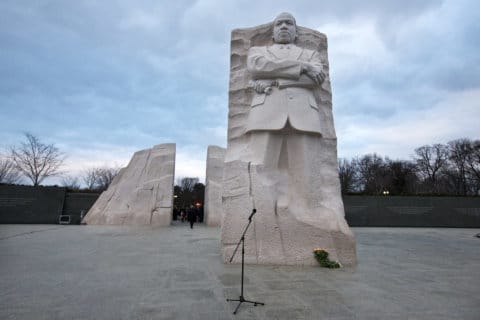