U.S. Customs and Border Protection announced that it recently seized a shipment of children's toys at the Port of Baltimore bound for an address in Fairfax County, Virginia, that were found to have high levels of toxic chemicals.
Listen now to WTOP News WTOP.com | Alexa | Google Home | WTOP App | 103.5 FM

U.S. Customs and Border Protection announced that it recently seized a shipment of children’s toys at the Port of Baltimore bound for an address in Fairfax County, Virginia, that were found to have high levels of toxic chemicals.

CBP announced that one of its officers and an investigator with the Consumer Product Safety Commission inspected a package of toys from China on July 16. The shipment contained around 300 packages of Lagori 7 Stones, a game popular in India where children throw a ball at seven stacked stones.

The shipment was detained on Aug. 24, and nine samples were submitted to the CPSC lab for analysis. The lab found the toys were coated in lead, cadmium and barium in levels beyond what is considered safe for consumer products.

The CPSC ordered customs to seize the shipment under the Federal Hazardous Substances Act, and the seizure was completed on Oct. 4, according to CBP.

“The health and safety of our nation’s children remains a priority concern for Customs and Border Protection, CPSC and all of our consumer safety partners,” said Adam Rottman, CBP’s area port director in Baltimore. “We hope that seizures like this help to raise consumer awareness about the very real threats posed by seemingly safe children’s toys and we urge consumers to conduct their due diligence when purchasing holiday gifts online this year.” 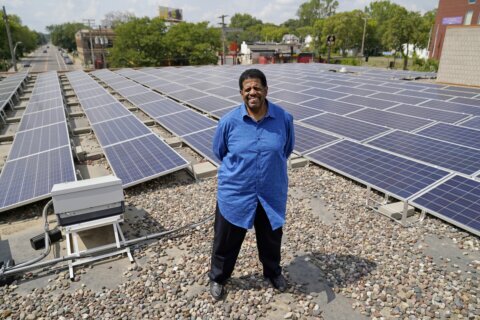