The Maryland State Department of Transportation and the Federal Railroad Administration have increased the comment period for a high-speed rail project that would connect D.C. to Baltimore.
Listen now to WTOP News WTOP.com | Alexa | Google Home | WTOP App | 103.5 FM

The Maryland State Department of Transportation and the Federal Railroad Administration have increased the comment period for a high-speed rail project that would connect D.C. to Baltimore.

The Baltimore-Washington Superconducting Maglev Project’s public comment period will now run through May 24. This comes after the release of the environmental impact statement in late January.

Originally, the public comment period was scheduled to end April 22, giving concerned citizens 90 days. The agencies cited the coronavirus pandemic as the reason to extend the comment period by 32 days.

“MDOT thanks the Federal Railroad Administration for extending the time for public review of the SCMAGLEV DEIS,” said MDOT Secretary Greg Slater in a news release. “Maryland is continuing to recover from the impact of the COVID-19 pandemic and this extension, combined with the schedule of three virtual public hearings, will ensure residents and other interested parties have additional opportunities to participate and offer input on this important proposal.”

Residents can sign up to provide live public testimony at one of the virtual hearings.

The Baltimore-Washington SCMAGLEV is a private-sector project that would operate between D.C. and Baltimore with a stop at BWI Marshall Airport.

The railway would run from near Mt. Vernon Square in the District through Prince George’s County, passing by Bladensburg, Greenbelt and Laurel, before entering Anne Arundel and Howard Counties and ultimately entering Baltimore.

Earlier this year, the Prince George’s County council requested six months to comment on the environmental impact of a proposed high-speed train.

Critics say the train and its construction would greatly impact the communities that it would pass through while also offering little benefit. It would only stop in D.C., Baltimore and BWI Marshall Airport.

But supporters say it would ease traffic, create a heap of new jobs and add a significant amount of economic activity to the state of Maryland. Gov. Larry Hogan has backed the project.

The SCMAGLEV train would connect Washington and Baltimore in around 15 minutes. The rail system is called a MAGLEV because it will use magnets to operate the train cars. Magnets would accelerate and decelerate the cars and also keep them on course. The train would also levitate over the magnetic tracks. 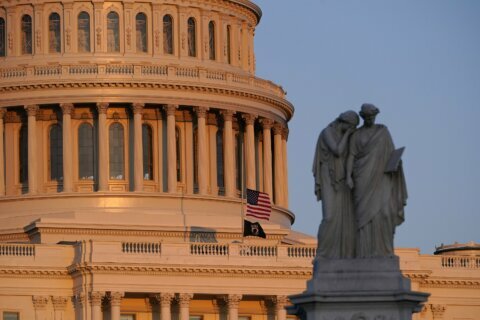 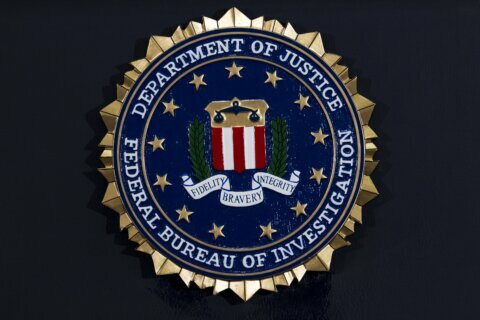