The woman who allegedly trespassed three days in a row at the CIA headquarters and requested “to speak with Agent Penis” recently showed up at the home of former President Barack Obama, according to a federal judge in Alexandria, Virginia.

During a status hearing, U.S. District Court Judge John Anderson said he had been informed that Jennifer G. Hernandez, 58, of North Carolina — who is charged with trespassing at an agency installation without authorization for repeatedly visiting the CIA in May — later showed up at Obama’s D.C.-area home, despite the court’s order to stay away from all government-related facilities. She had been released before the trial.

Hernandez’s federal public defender, Whitney Minter, said she, prosecutors and probation officials are trying to find a way to resolve the case without trial, but said she was considering a plea of not guilty by reason of insanity.

Anderson told Hernandez, “You have to meet people halfway” in obeying court orders that could prevent a criminal prosecution in favor of getting mental health treatment.

“We’re trying to help you, not punish you,” Anderson told Hernandez. “The restraint the government is showing is unusual and appreciated” in not seeking to revoke her release before trial.

Outside the courtroom, Minter and prosecutor William Reed declined to elaborate on Hernandez’s behavior as she awaits trial.

Anderson said prosecutors and the defense want to “get you (Hernandez) to a safer place and get you the help you need.”

When asked if she wanted to say anything, Hernandez said she had been through a lot of turmoil, that a family member had been trying to kill her since she was 36 and referred to unlikely threats. She acknowledged being at the Obama home.

”I won’t go back there,” Hernandez told the judge. “Tell me what to do, and I will abide by the law.”

Anderson told Hernandez in a stern, but kind tone, “You shouldn’t be going to places like the CIA and the Obamas’ house. You have to fight the callings, and you just can’t go back there.”

“We all want to get this resolved in a nonjudicial way,” Anderson said in granting a continuance for a Feb. 11 court hearing. “Please,” the judge implored. 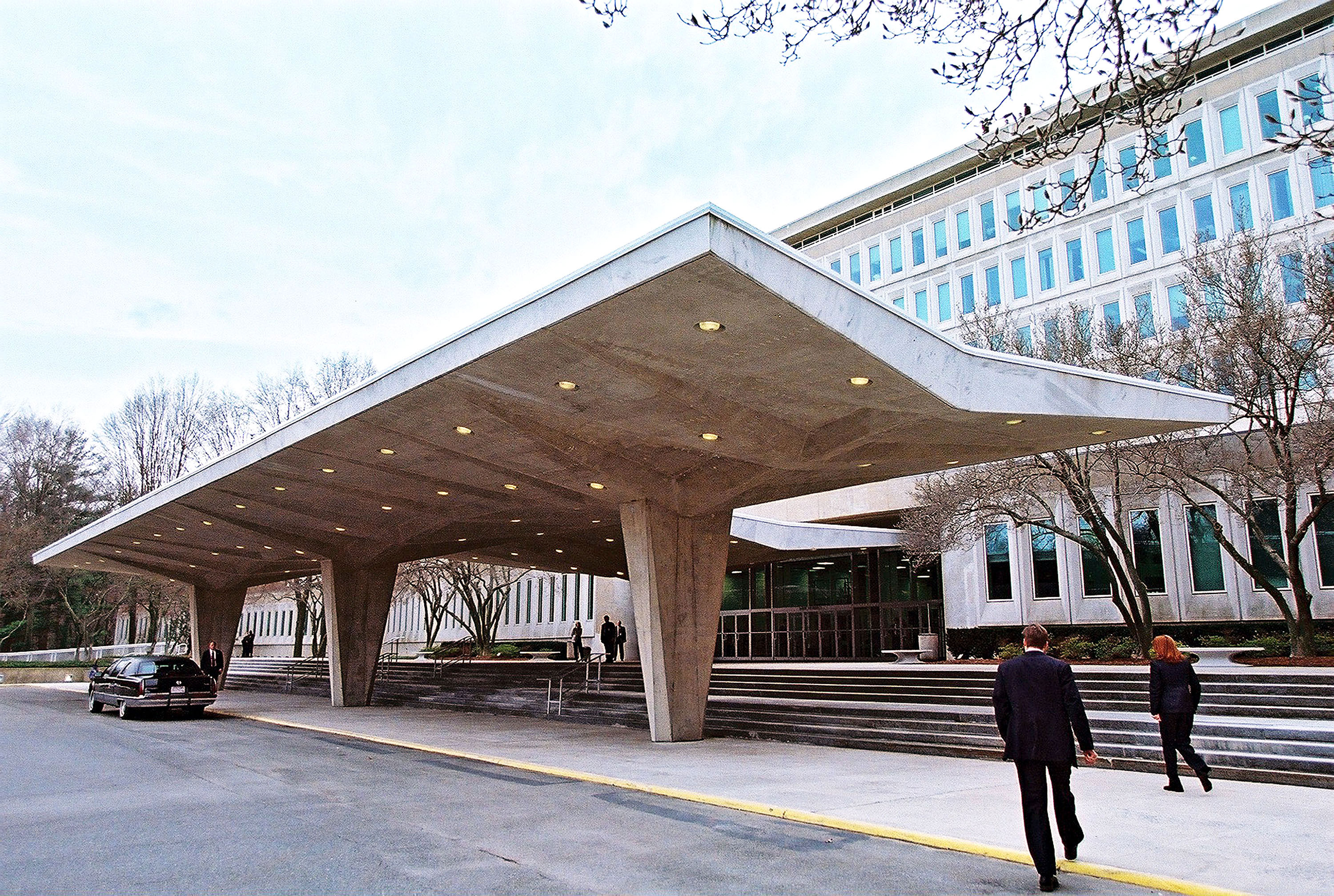 Woman arrested for trespassing 3 times at CIA, asking to speak with ‘Agent Penis’